Photos from the set of the Michael Jackson TV biopic, Searching For Neverland, have emerged, showing Jackson impersonator Navi in character as the late artist.

The made-for-TV film will be shown later this year on US network Lifetime, which has already commissioned biopics on such artists as TLC, Aaliyah and Toni Braxton. Searching For Neverland will tell Jackson’s story in his later years through the eyes of his bodyguards, with the script adapted from the book Remember the Time: Protecting Michael Jackson in His Final Days.

Photographs from the LA set of Searching For Neverland have surfaced today (March 10), showing Navi in costume as Jackson filming scenes for the film – including one where his bodyguards escort him through a crowd at a Las Vegas mall. 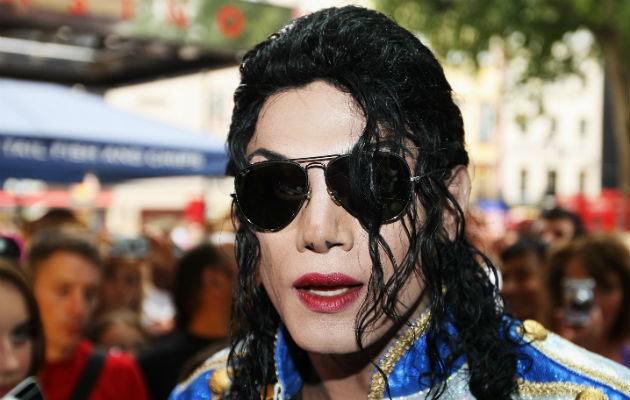 A controversial comedy short that cast Jackson as one of its main characters was cancelled in January by Sky after it faced a huge backlash.

After the trailer launched, Paris Jackson said on Twitter that Fiennes’ portrayal of her father “honestly made me want to vomit”.

The post New photos emerge from the set of Michael Jackson biopic ‘Searching For Neverland’ appeared first on NME.

Paris Jackson defends topless photos: ‘I cannot apologise for this in any way’