The film will be shot entirely in stop-motion.

Netflix has dropped $20 million at the Cannes Film Festival to claim the rights to a film called ‘Bubbles’ will tells the story of Michael Jackson’s chimpanzee through stop-motion animation.

As Variety reports, the movie was being sold at the film festival. The minds behind this niche story is none-other than ‘Hunt For The Wilderpeople‘ director/writer Taika Waititi as well as Mark Gustafson who worked on Wes Anderson’s ‘Fantastic Mr. Fox’, another stop-motion feature.

‘Bubbles’ was produced by Starburns Industries. A company that ‘Community’ and ‘Rick and Morty‘ fans might recognise as the property of Dan Harmon. Starburns also financed the stop-motion and Charles Kaufman created dramedy ‘Anomalisa’. 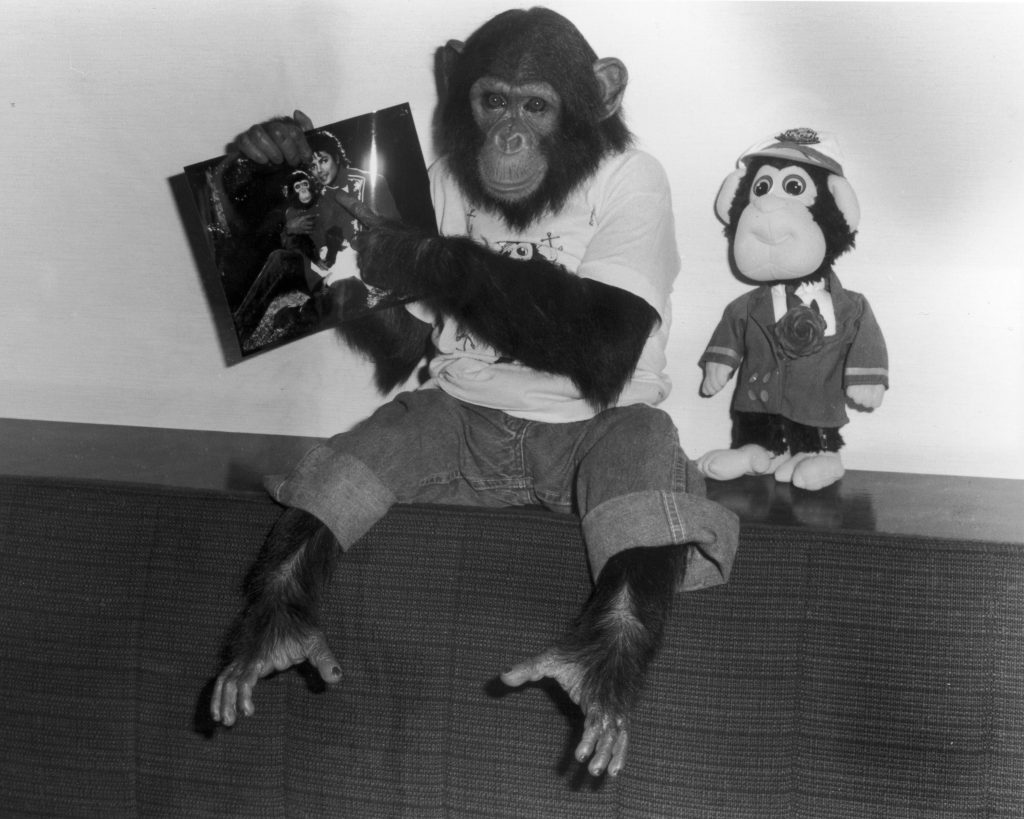 This news follows the recent trailer release for the Michael Jackson biopic ‘Searching For Neverland’.

The made-for-TV film premieres on May 29 on US network Lifetime, which has already commissioned biopics on artists including TLC, Aaliyah and Toni Braxton.

‘Searching For Neverland’ tells Jackson’s story in his later years through the eyes of his bodyguards. The script is based on the best-selling 2014 book ‘Remember The Time: Protecting Michael Jackson In His Final Days’.

Watch the trailer below.

Paris Jackson defends topless photos: ‘I cannot apologise for this in any way’