They will play new music live on tour

MGMT have confirmed that they will release a new album this year and that they’ll perform new music live during their upcoming tour.

The Connecticut outfit – whose primary members are Andrew VanWyngarden and Ben Goldwasser – have been busy working on the follow-up to their self-titled third album, which was released in 2013.

Late last year, the band promised fans that they would return in 2017 before clarifying in November that they intended to release new music “ASAP”. Then in April, the band confirmed that they had “finished” work on their next record.

Pitchfork now reports that the band have sent an email newsletter to fans, saying: “Incredibly soon we will get back up on the horse of live music in Memphis. And from atop this great horse we will play old songs and new songs. New songs from our new album that you will newly hear this year!”

The band play their first live date of the year today (May 5) at Beale Street Music Festival in Memphis. 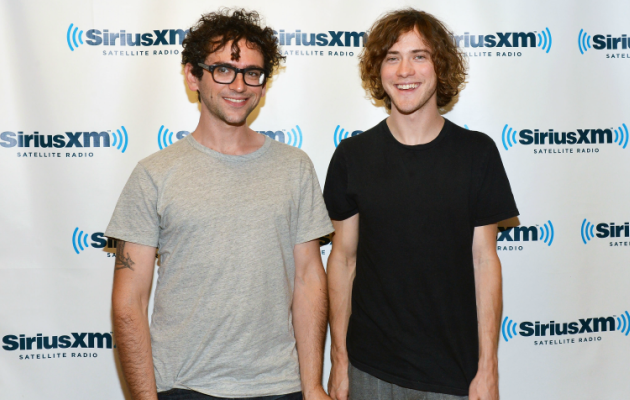 MGMT had been expected to return in 2016, after declaring on Christmas Day 2015 that they would “re-dominate your mind hole” the following year. However, no new material surfaced and the band later clarified: “Meant to say MGMT re-dominates your mind hole in 2017”.

Back in May 2016, Mac DeMarco responded to rumours that he would be collaborating with MGMT in the near future.

DeMarco said: “[VanWyngarden] lives in the same neighborhood as me, so we’re homies. I don’t know, maybe I should leave it as a mystery. I’m not recording on any MGMT albums, just my own record, but who knows?”

The post MGMT confirm new album is coming in 2017 appeared first on NME.

The Beatles confirm new release and mix of legendary album