Prince‘s ex-wife Mayte Garcia has opened up about the death of their son in her new memoir The Most Beautiful: My Life With Prince. Prince and singer/dancer Garcia were married for four years (1996-1999).

In a new excerpt, Garcia reveals how the death of Amiir – referred to publicly as Boy Gregory – at just six days old, shook the singer to his core.

“I don’t think he ever got over it,” Garcia says in an excerpt from the book in this week’s People magazine. “I don’t know how anybody can get over it. I know I haven’t.”

Prince and Mayte had long wanted a child, and the news that she was expecting Amiir (Arabic for Prince) was greeted with enthusiasm by both of them. The child was born with the rare genetic disorder Pfeiffer syndrome type 2.

Pfeiffer syndrome causes skeletal and systemic abnormalities, including the fusing of the skull bones, resulting in a condition called “cloverleaf skull” in which the eyes are outside of the sockets, Garcia explains in her book, as well as the fusion of the bones in the hands and feet creating a webbed, paw-like appearance. 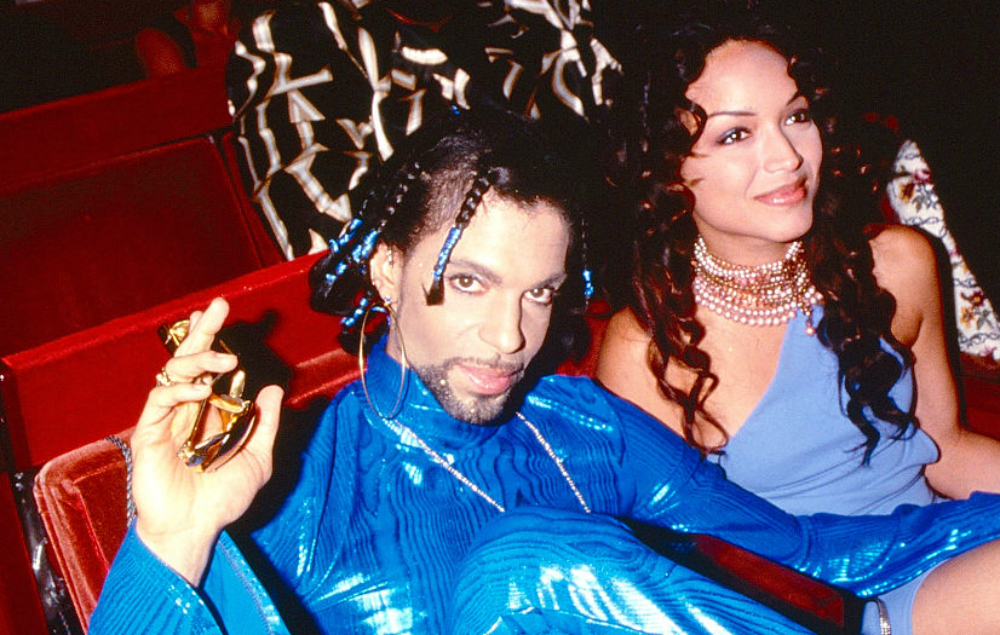 According to Garcia’s book, the pregnancy was going well until she began bleeding one day and a doctor recommended amniocentesis to test for genetic abnormalities, a procedure the physician warned carried the risk of miscarriage.

“Sometimes the body is trying to release the fetus for a reason,” the doctor told them, according to the excerpt. Prince, however, would not hear of it. “My husband said… ‘No, we’re not doing that.’” Instead, the couple went home and prayed for the child’s health. “Please, bless this child,” Prince said while praying on his knees. “We know you won’t allow this child to be harmed.”

Additional exams revealed more complications and at one ultrasound appointment the ob-gyn warned they were possibly seeing a “form of dwarfism.” Garcia writes that she and Prince were “totally fine with that.” The doctor, however, again warned them of the possibility of life-threatening abnormalities and recommended amnio again, a procedure Prince refused.

When the O.R. nurses began to work to save the child’s life Garcia recalled hearing Prince say, “Why is he not crying?” The baby underwent multiple procedures over the next few days and by the sixth he was struggling to breathe.

On that last day, she says she asked the doctor, “He’s not leaving here, is he?” Garcia reveals she waited until after Prince’s death last April to share her stories. “I knew there was going to be a lot of stuff coming out about him, negative and positive,” she says. “I wanted mine to come from love.”

Prince did not discuss the child’s death at the time and didn’t discuss it in any detail during his life.

The post Mayte Garcia on child she lost with Prince: “I don’t think he ever got over it” appeared first on NME.