Man impersonates Nickelback drummer to buy $25,000 worth of microphones

A Florida man has been arrested for allegedly impersonating Nickelback drummer Daniel Adair when trying to order $25,000 worth of microphones and other music equipment.

It is not known how Koenig knew Adair’s personal information but alarms were raised when the sellers approached the real Adair to confirm the order. The drummer and his team searched musicians in the Florida area listed in the billing address, finding Koenig, who has the same drum set-up as Adair. 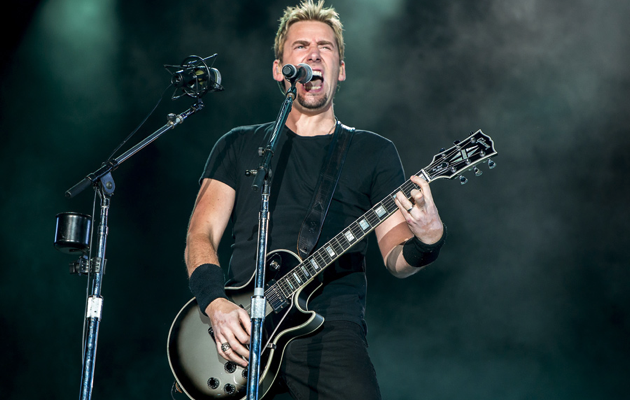 It is believed that Koenig runs the Mr Wooky Facebook page, which alleges that he is a “SONY/Epic session touring and Multi-Platinum award winning drummer” who has “toured with artists such as Beach Boys, Bertie Higgins, Rick Derringer, Billy Joel, Tito Puente, SNL Band, and many others”. It also states his birth year as 1771 and lists his interests as “people that are not trying to get a piece of me”

Police arrested Koenig on Tuesday (February 28) and said that the man said “he wanted to send Adair an apology letter”. The New York Daily News reports that Koenig has previously been sentenced to two years in jail for a $50,000 fraud scheme.

The post Man impersonates Nickelback drummer to buy $25,000 worth of microphones appeared first on NME.