A man has been found guilty of a raid on Simon Cowell’s home which saw him steal possessions worth almost £1 million.

The burglary took place in December 2015 at Cowell’s Holland Park property in West London. Darren February, 33, was found to have entered through a patio door as Cowell and his family slept and while his security guard used the toilet (Cowell previously suggested the crime could have been an “inside job”). The man took jewellery as well as two passports.

Police have described February, who has committed 58 offences over the past two decades and has 37 convictions for burglary, as a “danger to society”. He was on licence for other burglaries and public order offences at the time of the break in and will be sentenced on Wednesday morning (March 1).

10 days after the incident, February killed a motorcyclist and was jailed last year for eight-and-a-half years for causing death by dangerous driving. 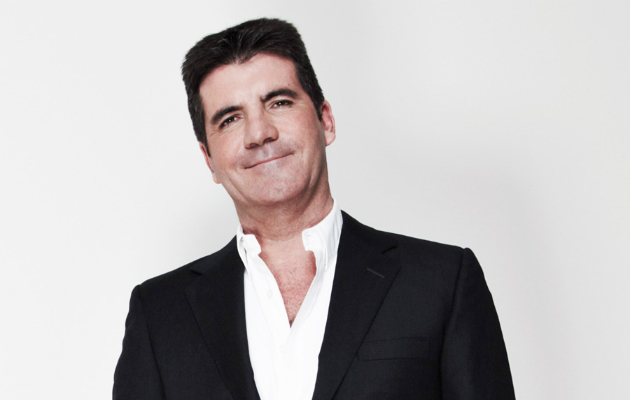 Last year, a murderer “planned to target” Simon Cowell after keeping a spreadsheet of target victims. Michael Danaher was convicted of murdering antique dealer Adrian Greenwood at his home in Oxford after plotting for months to rob him of a rare first edition of The Wind in the Willows worth £50,000.

Meanwhile, Cowell was recently pictured with Noel Gallagher at the BRIT Awards, a photo that caused ire in brother Liam Gallagher.