London Grammar have unveiled another new single from their long-awaited new album, ‘Truth Is A Beautiful Thing‘. Check out ‘Oh Woman Oh Man’ below.

Following on from the title track, ‘Big Picture’ and ‘Rooting For You’, the latest cut from the follow-up to 2013’s acclaimed debut ‘If You Wait‘ sees the trio deliver a sublime cut of a far more three-dimensional  and lush take of their elegiac, blissed-out but operatic electro sound.

Having collaborated with director Tony Kaye on the new video for ‘Oh Woman, Oh Man’, the band will be holding a special pop-up at The Yard in Shoreditch, London where they shot the video – hosting an audio/ visual experiment with a soundscape using parts of the new album, projections and components from the new video. It takes place today from 3pm-9pm.

“The first album was a lot more about relationships, but then the second one is too – but in a different way,” singer Hannah Reid told NME about their ‘dream-like’ new record. “It’s probably about the relationship you have with yourself, rather than one specific other person. The relationship that us three had on the road, and there’s a lot about the meaning of life in general, which is SO lame, but that is what we talk about!”

Guitarist Dan Rothman then went on to say that  fans can expect it to be ‘less moody than the first record’. “It’s maybe less ‘samey’,” he said. “We’ve tried to provide more variety.”

“We’ve expanded on the filmic, cinematic aspect,” added Dot Major in percussion and keys. “That’s maybe something that’s consistent throughout the new album, but in terms of what’s going on in different songs it definitely varies a bit more.” 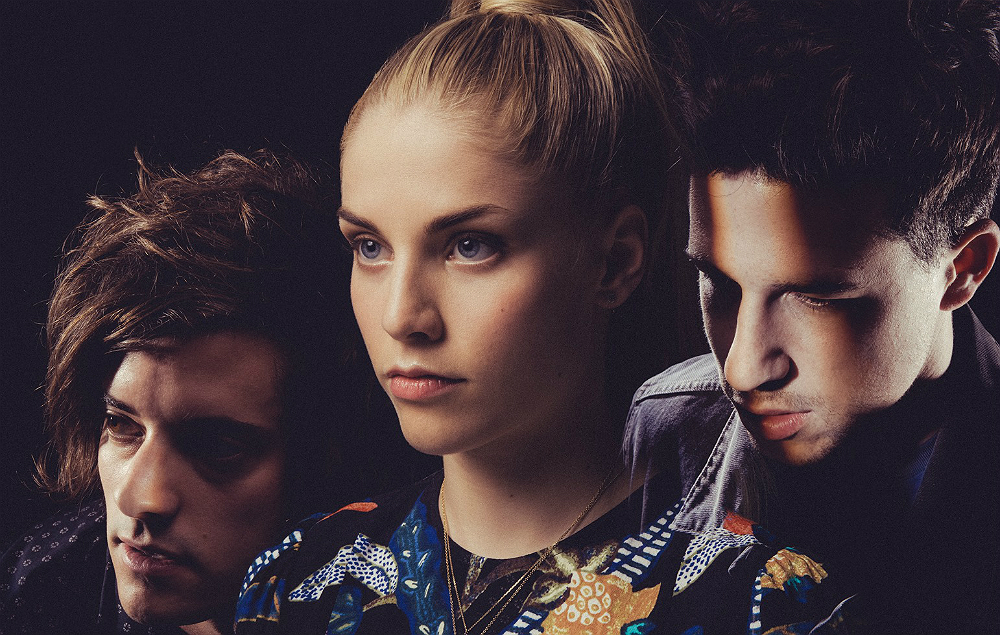