Liam Gallagher has responded to his son Lennon recently wearing a t-shirt of former Britpop rivals Blur for a photo shoot. Watch our video interview with Gallagher above.

While Liam himself recently spoke out against Damon Albarn to declare ‘war‘ on the band, model Lennon then played an unexpected hand  in the reignited feud– by wearing a Blur t-shirt for the cover of the summer issue of Buffalo Zine.

Now, speaking to NME around his rare in-depth interview for this week’s cover feature, Liam has discussed his reaction when he first heard of the photo.

“Good-looking kid, takes after his dad,” he told NME. “Everyone makes fashion mistakes, and I’m sure that’s his first one.”

Liam continued: “He didn’t say anything. He didn’t tell me. My other kid told me. He said ‘dad, what the fuck’s all this about?’ I said ‘I dunno, fashion for you, innit?’ Could be worse though.” 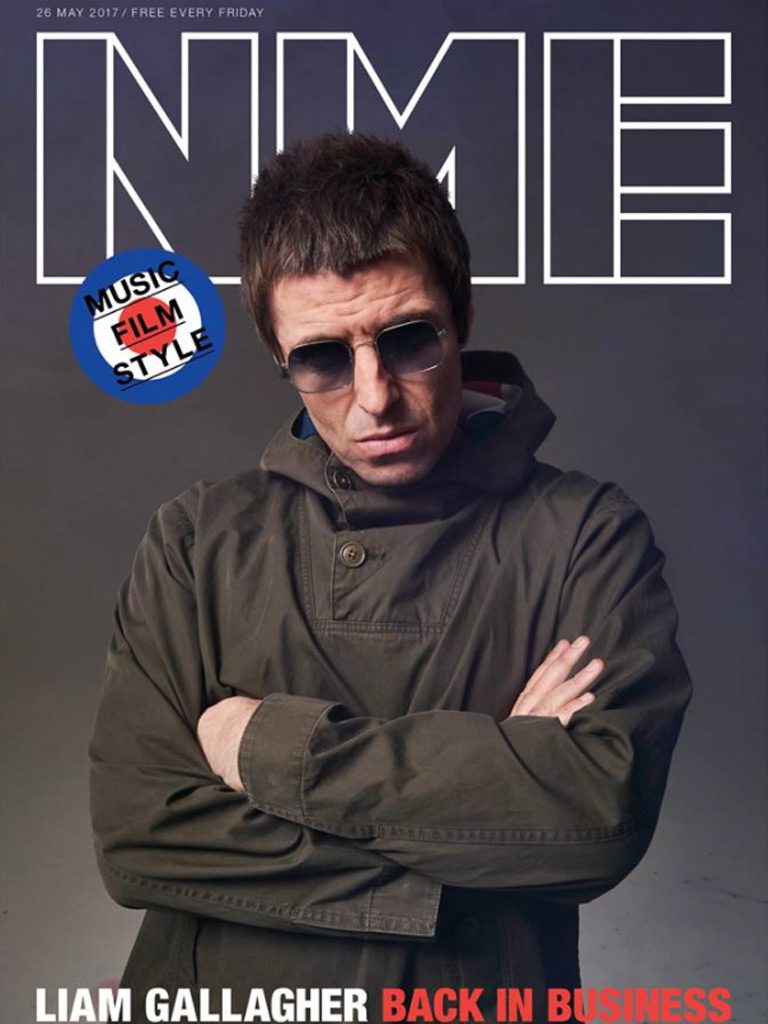 After teasing his debut solo track ‘Wall Of Glass‘, Gallagher’s solo album ‘As You Were’ will follow in October. He also denied rumours of a feud with The Stone Roses. Meanwhile, he kicks off a solo tour next here – find out which Oasis tracks he will and won’t be playing.

Liam Gallagher’s full upcoming tour dates are below. Tickets are on sale now and available here.