Liam Gallagher‘s son Lennon has given a rare interview in which he reveals his favourite bands, and revealed that he has no ambitions to make music of his own.

After making his catwalk debut last month, Lennon is now set for a busy career as a model – like his cousin, Noel’s daughter Anais.

“I like all types of music, from hip hop to psychedelic 60s rock,” Lennon told i-D.

Asked about his favourite bands, he replied: “Oooh I’d probably have The Velvet Underground, The Beatles, The Rolling Stones, The Stone Roses, and Nirvana. Nirvana is a really big one for me, I love Nirvana.”

As for how he got into modelling, Lennon said: “The opportunity just sort of came up and I took it really. I originally wanted to be an actor and I kind of still do. But at this point modelling is the thing that feels right.

“I grew up with my mum being an actress. Also my dad is a musician too. But acting just felt like something I wanted to do more. I just like being in front of the camera, as cheesy as that sounds.”

When asked if he’d ever consider a career in music, Lennon said: “Nah. I mean I love listening to music, but I don’t think I’m going to be doing it any time soon.” 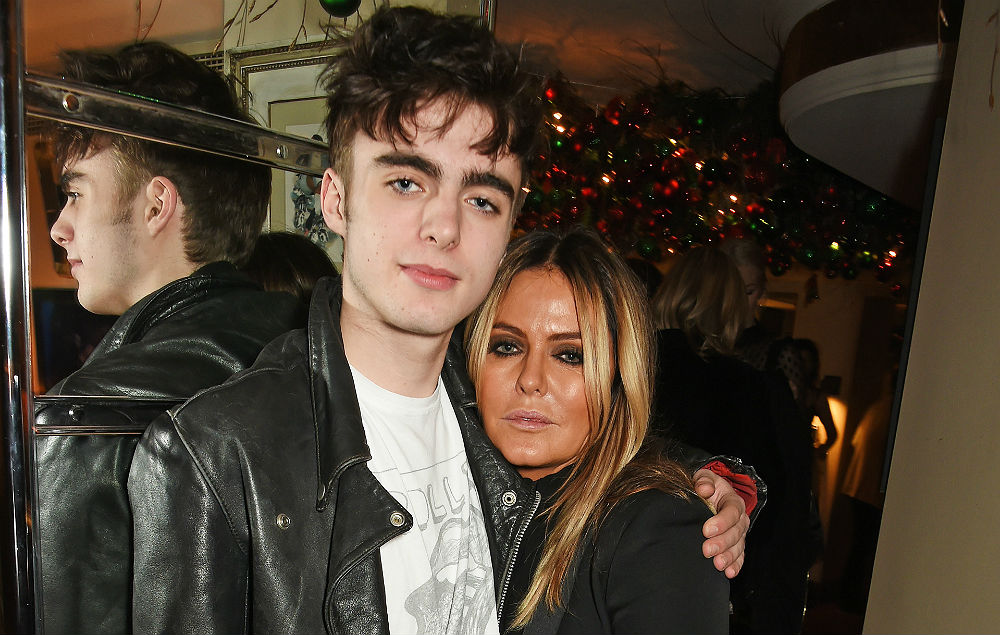 Fellow model and Noel Gallagher‘s daughter Anais recently revealed that she can no longer listen to the Oasis track ‘Wonderwall’ – but would sing Blur at karaoke ‘just for the irony’.

Anais was speaking to NME to reveal the ‘Soundtrack Of My Life’, when we came to the track that she can no longer listen to anymore – choosing the classic single from ‘(What’s The Story) Morning Glory’.

“I know he likes to thing differently, but I love my dad’s music genuinely more than anything,” Anais told NME. “I bang out Oasis and Noel Gallagher’s High Flying Birds in my room super-loud all the time. But growing up, kids at school would tease me and shout ‘Wonderwall’ lyrics in my face. It’s still something adults like to do after they’ve had a few drinks.

“I was back in Manchester in the summer with my mates. Some guys in the pub recognised me and subsequently serenades me with ‘Wonderwall’.”

When asked about her ideal karaoke song, Anais replied: “I’m not a karaoke person, but if I had to pick something I’d probably pick Blur’s ‘Parklife’ – just for the irony.”

Liam Gallagher meanwhile, is preparing to release and tour his debut solo album.

The post Lennon Gallagher reveals his favourite bands and if he ever plans to make his own music appeared first on NME.