Michael Fassbender and Grantchester‘s James Norton are frontrunners to become the next Bond, according to the latest bookmakers’ odds.

Both actors are 5/2 on to succeed Daniel Craig as 007, according to Coral. William Hill also has Fassbender at 5/2, with Norton slightly behind at 4/1.

Coral’s Dan Stevens said of Norton’s shortening odds: “Out of nowhere we’ve been hit with a surge of bets for Norton to be the next Bond. Even after slashing the odds to 5/2 we are still seeing money for the actor, leaving us both shaken and stirred.”

Hardy has recently responded to rumours suggesting he could play 007 in a new Bond film directed by Christopher Nolan. 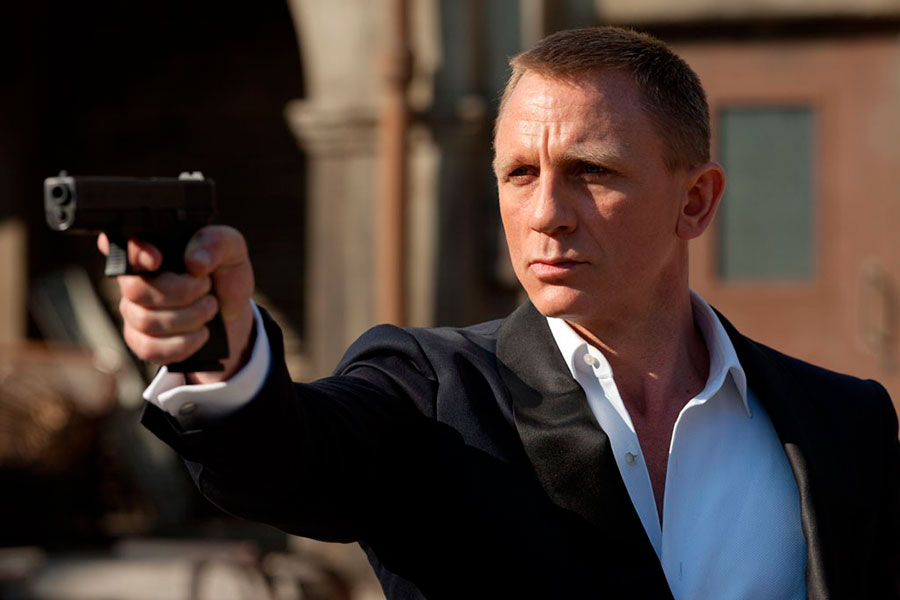 Having said in 2015 that he’d “rather slash my wrists” than play Bond again, Craig spoke more positively about his future as 007 last year.

McDougall said: “He is absolutely the first choice. I know they’re hoping for him to come back.” Asked who would replace Craig if the actor decided against returning as 007, the executive replied: “I wish I knew.”

Earlier this week Craig became the second longest-serving Bond of all time. William Hill are offering odds of 12/1 that he will go on to succeed Roger Moore as the all-time longest-serving 007.

A documentary is being made about the ‘GoldenEye’ game for N64