It’ll be her first performance of 2017

Lana Del Rey will perform a surprise set at South by Southwest Festival (SXSW) in Austin, Texas this week.

As Pitchfork reports, the singer will appear at the Apple Music space on 612 W 4th Street at 8pm local time on Friday night (March 17).

It will be Del Rey’s first live performance of 2017. 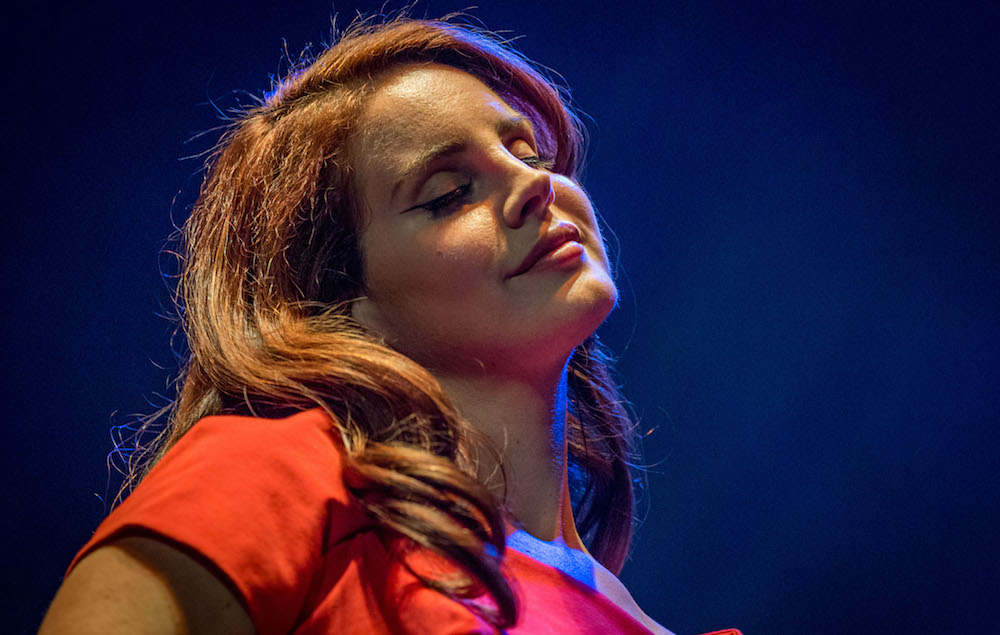 Del Rey recently shared her new single ‘Love’ and its accompanying video, which sees her performing in space. ‘Love’ is the first track from her upcoming album, which is expected later this year.

A recent press release states that Del Rey’s new album is “set to include some exciting guest featured artists” with “full details to be shared at a later date”. Lana says in the press release: “I made my first 4 albums for me, but this one is for my fans and about where I hope we are all headed”.

Lana Del Rey previously told NME: “I do have early thoughts about what I’d like to do with [the album]. My label, Interscope, is pretty flexible and open to my records coming out at any time, so I don’t have that pressure. I’m just happy to be able to keep on making music I can stand behind. That’s enough for me.”

Del Rey has been announced for Øya Festival 2017, alongside Mac DeMarco and MØ. She will also play the first Lollapalooza Paris, along with Pixies and Skepta.