Singer will star in remake of ‘A Star Is Born’

Lady Gaga has invited fans to attend the filming of her new movie with Bradley Cooper, a remake of A Star Is Born.

Gaga headlined Coachella on Saturday night (April 15) and she will return to the festival site to shoot scenes for the upcoming movie. It’s the fourth adaptation of the film, following the 1976 version starring Barbra Streisand, 1954’s version starring Judy Garland and the 1937 original.

The singer will film scenes for the musical-drama at the Empire Polo Club in Indio, California (where Coachella is held) this week, with fans able to attend as extras.

The scenes will depict a “country western music concert” and fans have been asked to wear “comfortable denim and boots”.

Fans must pay a $10 fee, with proceeds going towards Gaga’s Born This Way Foundation. More information can be found here. 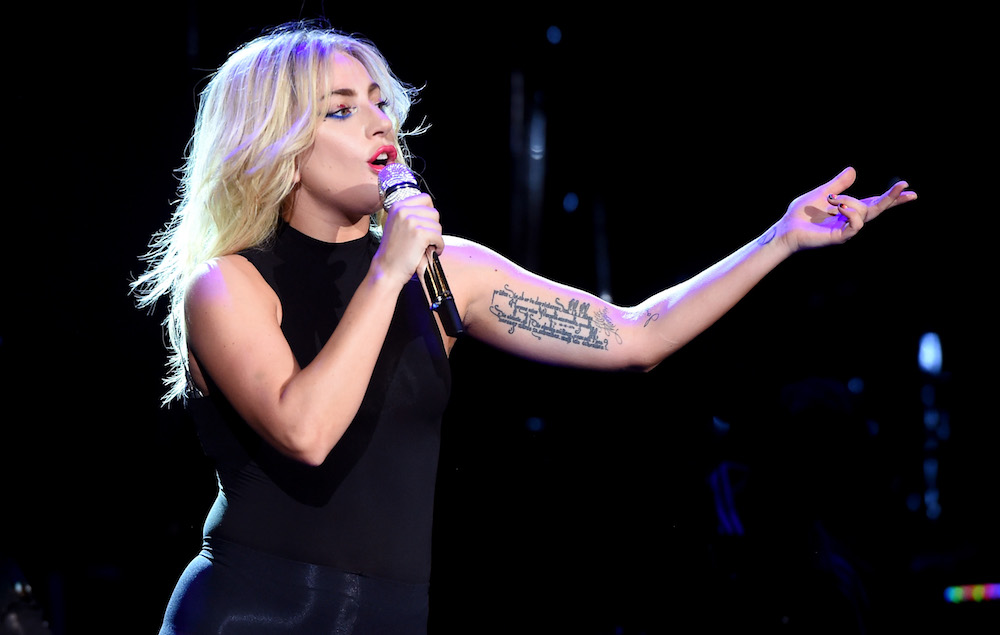 During her Coachella headline set Gaga debuted a new song and ran through hits from across her back catalogue, including ‘Just Dance’, ‘Telephone’, ‘Born This Way’ and set-closer ‘Bad Romance’.

During ‘The Edge Of Glory’, she paused for a moment to declare to the crowd: “Playing to 100,000 people – not too shabby!” Midway through the set, Gaga also shared something new with her fans, playing a new song she had “been working in the studio on” called ‘The Cure’. Later, as she was leaving the stage, she told the audience: “My new single ‘The Cure’ will be on iTunes tonight.”