The Labour party have vowed to bring forward their plan to scrap university tuition fees if they win the 2017 general election.

The pledge was a key part of the recently unveiled Labour Manifesto. Now, Corbyn and the party have announced that they intend to scrap tuition fees for all students who would be starting university this Autumn. Not only that, but students already partway through courses would not have to pay for the remaining years.

“You’ve got young people, regardless of their wealth, that are leaving university after working hard, they’ve finally got their degrees, they’re going into their job for the first time, junior doctors etcetera, and they’re saddled with debt for years and years,” Labour Shadow Education Secretary Angela Rayner told the BBC.

“Whether they pay back that debt or not, if you’ve ever had a huge amount of debt hanging over your head you know how that feels.” 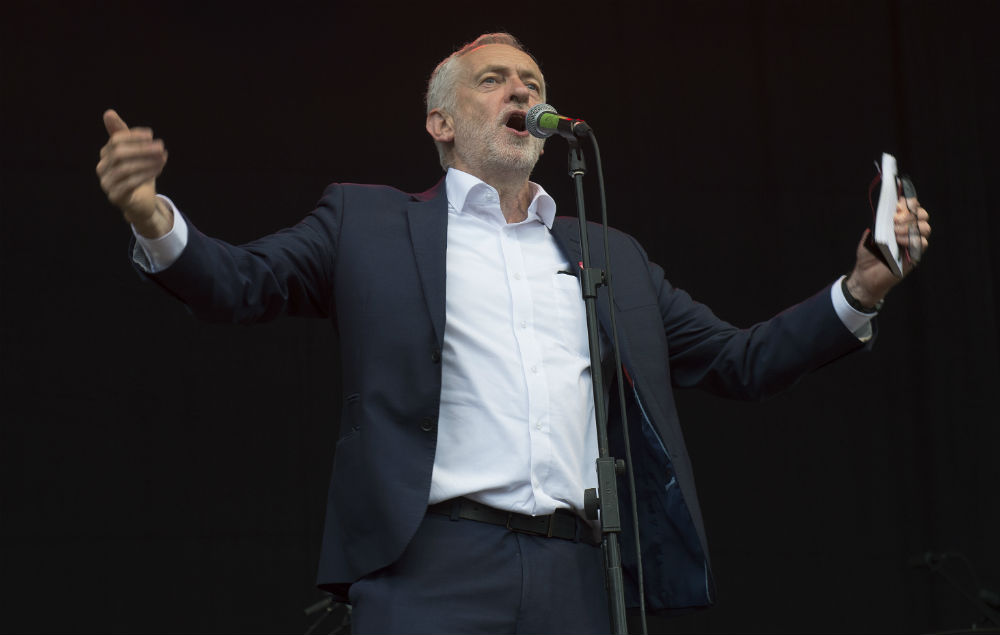 As it stands, university students currently face debts of it up to £44,000. Fees are due to rise to £9,250 in the autumn. While Labour claim that they have factored in the £9.5billion annual cost for scrapping fees into their budget plan, the Conservatives claim that currently ‘more poor people’ attend university than ever before – and the Liberal Democrats have distanced themselves from their former pledge, saying that it is ‘the choice to do so now‘ and that richer students stand to benefit the most.

“Let’s be very clear what this is for – it is to relieve graduates in the future of the need to make any contribution to their university education while, and here is the odd choice, not reversing a lot of the very punitive and aggressive benefit cuts which will affect some of the poorest in the country,” former leader Nick Clegg told BBC Radio Four. “If the choice is between the poorest and some of the richest graduates of the future, I would choose helping the poorest.”

Today is the last chance to register to vote. More details are available here.

The General Election 2017 will take place on June 8.

The story of TOPMAN ON TOUR WITH NME

Bros scrap the majority of their 2017 reunion tour