He says he wants to go back to ‘addressing the problem’ like on ‘To Pimp A Butterfly’.

Kendrick Lamar has revealed that he is working on a “very urgent” new album.

The rapper explained that he wants to return to “addressing the problem” the way he did on his 2015 album ‘To Pimp A Butterfly’.

“I think now, how wayward things have gone within the past few months, my focus is ultimately going back to my community and the other communities around the world where they’re doing the groundwork,” Lamar told The New York Times.

“‘To Pimp a Butterfly’ was addressing the problem,” he continued. “I’m in a space now where I’m not addressing the problem anymore. We’re in a time where we exclude one major component out of this whole thing called life: God. Nobody speaks on it because it’s almost in conflict with what’s going on in the world when you talk about politics and government and the system.”

Though he gave no idea as to a potential release date, Lamar did say of the album: “It’s very urgent.” 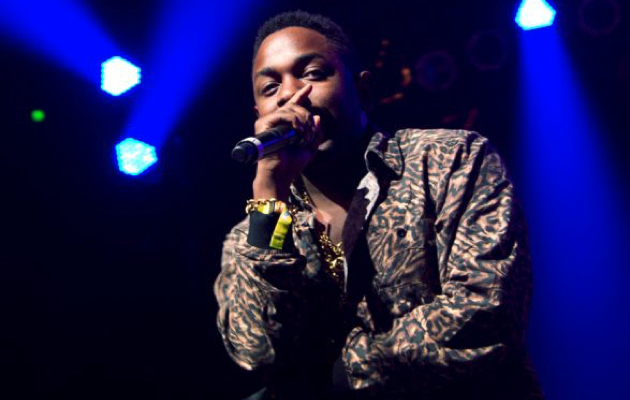 Footage from Lamar’s New York City gig was made available online in December. The rapper also performed on stage recently with The Weeknd. The pair ran through their ‘Starboy’ collaboration, ‘Sidewalks’, during The Weeknd’s LA show on December 15. Watch footage of the two on stage together here.