LBC have announced that controversial host Katie Hopkins is set to leave the station, ‘effective immediately’.

Hopkins, who rose to fame as a contestant on ‘The Apprentice’ before becoming a divisive author, presenter and television personality, has often courted controversy for inflammatory comments – usually around issues of race and immigration.

This week saw Hopkins reported to the police for calling for a ‘final solution’ towards Islam, in the wake of the Manchester terror attack – naturally causing offence by using imagery of the Holocaust. 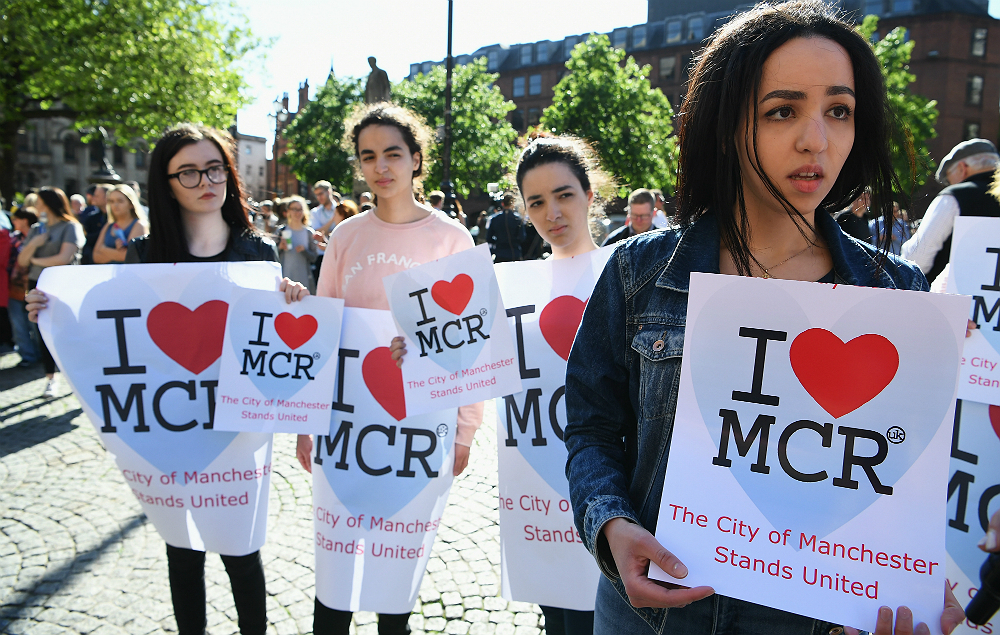 As part of a lengthy tirade against Muslims on Twitter, she wrote: “22 dead – number rising. Schofield. Don’t you even dare. Do not be part of the problem. We need a final solution.”

A spokesperson for the Met confirmed a complaint had been received, adding: “As is routine, the allegation will be reviewed and assessed by specialist officers.”

Now, it looks like her show on LBC has come to an end, with the broadcaster revealing that she’ll be leaving the network as of now:

A reason or further statement regarding her departure is expected later today, however Hopkins remains vocal on social media – today attacking Labour leader Jeremy Corbyn for claiming that war and foreign intervention have had a hand in increasing terrorism: