The Chicago rapper used a sample in 2013’s ‘New Slaves’ without permission from the original artist.

Kanye West has settled a long-running lawsuit with a Hungarian singer over an uncleared sample on West’s track “New Slaves”.

The Hungarian artist in question is rock singer Gabor Presser whose 1969 track “Gyongyhaju Lany” – which translates roughly as “Pearls in Her Hair” – was sampled without permission.

The sample used lasts for 85 seconds across “New Slaves”. According to the lawsuit, reports Reuters, Presser was unaware of the sample until West’s lawyers sent him a $10,000 cheque (which was never cashed) and gave the singer 24 hours to “work out a deal” before the album launched.

Details for the settlement have not been released though Presser’s lawyer did say that “the matter has been resolved amicably”.

Presser had sought $2.5 million of damages for copyright infringement on the basis that his song was “one of the most beloved pop songs ever in Hungary and across Eastern Europe”.

Kanye West was slated to appear for a deposition earlier this week but wasn’t required to attend since the settlement was confirmed on Monday.

In other Kanye News, frequent collaborator with the rapper, CyHi the Prynce has reportedly said that ‘Cruel Winter’ – the highly anticipated follow-up to the 2012 compilation ‘Cruel Summer’ – is “really done”.

“The thing is, it’s so many superstars, to get everybody on one accord and moving at the same time is tough”, Prynce said of the new compilation. 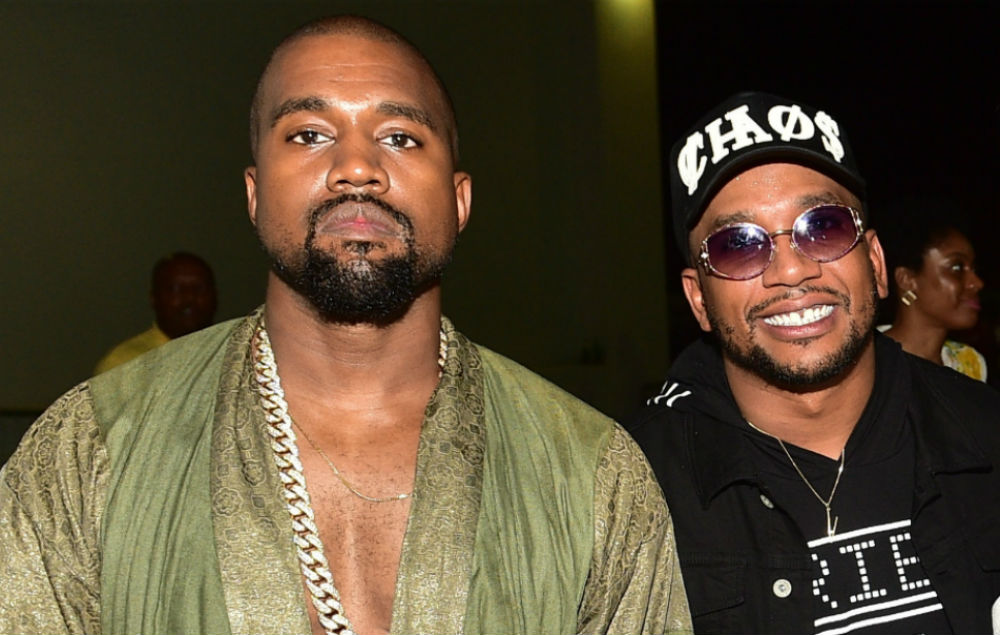 Elsewhere, reports that Kanye could be set to release a NASA and VHS-themed new album seems to have proven false.