‘If you’ve made a record, you’ve survived’

Kaiser Chiefs‘ frontman Ricky Wilson has responded to Kasabian’s comments on the ‘survival’ of certain bands from the early ’00s – as well as adding that their new pop sound might have ‘scared off’ some fans. Watch our video interview with Wilson above.

Last month, Kasabian frontman Tom Meighan listed Kaiser Chiefs among the only ‘survivors’ from the wave of UK bands who dominated the guitar indie scene just after the turn of the century.

“There’s only us and the [Arctic] Monkeys left on that level,” Meighan told NME. “They’re great. Kaiser Chiefs too, probably. When we came out in 2004, you had Franz Ferdinand, Razorlight, Kings Of Leon, The Holloways, The Paddingtons, The Maccabees, Libertines had just finished.

Now, Wilson has said there may be more acts than that still out there.

“They’re all out there,” Ricky said of the ’00s guitar band peers, speaking at yesterday’s Ivor Novello Awards in London. “If you’ve made a record, you’ve survived. It’s always going to be there so I wouldn’t really worry too much about anything. That’s very nice of Kasabian to say so. I’m a big fan of the guys. They’ve always been very generous with their time for us. We got signed at a Kasabian gig, actually. We supported them in Hull and that’s where we signed our first record deal.” 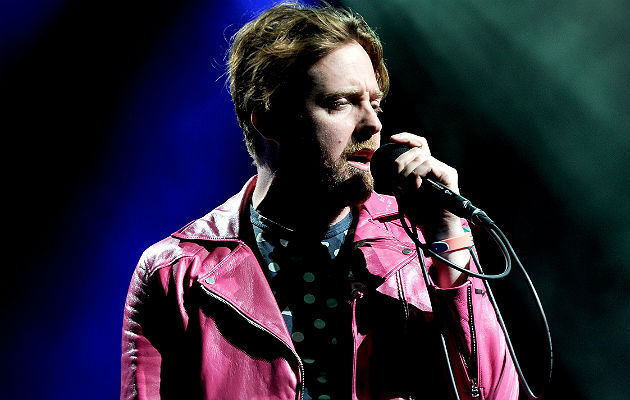 Last year saw Kaiser Chiefs head in a more ‘pop’ direction for their sixth album ‘Stay Together‘. Asked if they attracted a new kind of audience as a result, Wilson replied: “No, I think we scared them off! It’s weird with our band. No one’s noticed that we’ve made six different records. What’s the point in making the same one over and over again?” 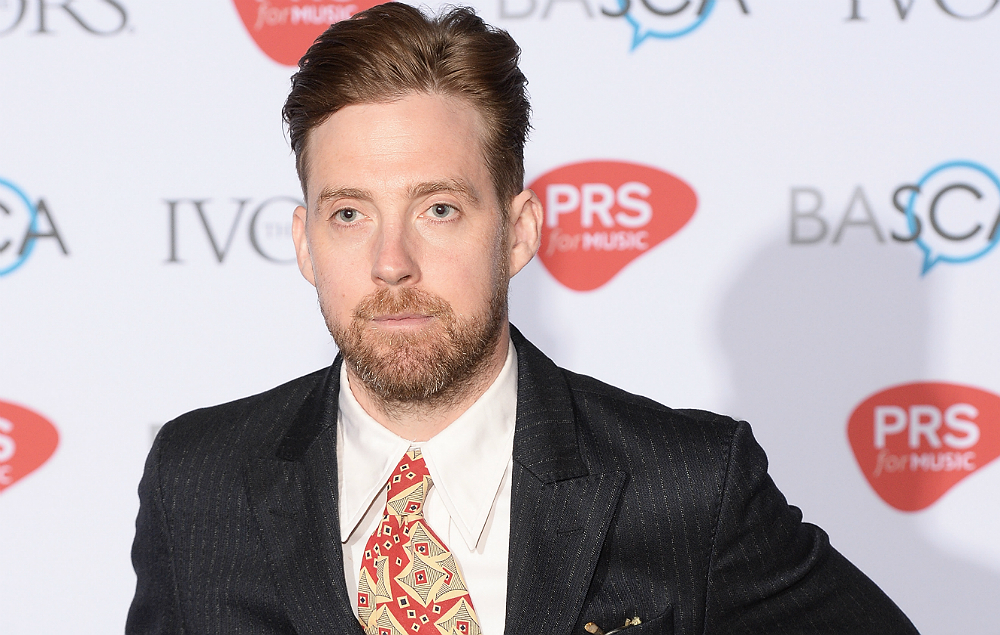 Speaking of the band’s progress with new material, Wilson added: “The band rehearsed for five days a couple of weeks ago. I went for two. I couldn’t be bothered with any more of that. I spend enough time with them. They’re making some nice noises. It just comes out sounding as it sounds. I’m not going to do an interview and say ‘yeah, I’m going electric. I am actually going electric – I’ve bought an electric toothbrush for the first time.”