The incident reportedly occurred at a pre-Grammys event, despite Bieber boycotting the ceremony itself over a lack of ‘representation’

Justin Bieber is reportedly under police investigation after allegedly headbutting a man outside a pre-Grammys party in LA last week.

Bieber notably boycotted the actual Grammys ceremony last Sunday (February 12) after he joined the likes of Kanye West and Drake in missing the show due to issues over its ‘representation’.

However, Bieber attended a pre-Grammys event in LA the night before the ceremony and was reportedly caught up in an altercation outside. TMZ reports that eyewitnesses saw the singer “play-fighting” with actor Kyle Massey outside Serafina in the city when he noticed a man filming him.

After Bieber asked the man to stop filming him  – a request that, according to reports, was repeatedly ignored – the singer then reportedly attacked the man. 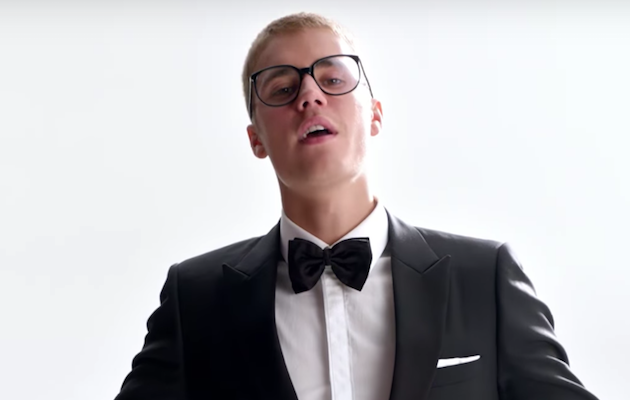 A employee at the restaurant later told the L.A. County Sheriff’s Office that they had witnessed Bieber headbutting the man filming, and, despite the headbutted man apparently not wanting to press charges against the singer, the police department are reportedly set to open a misdemeanour battery investigation into the incident.

Bieber attracted further headlines the following day as he appeared to escalate his feud with The Weeknd during a live post on social media, where he mocked the Toronto artist.