Josh Brolin has reportedly signed on to play Cable in Deadpool 2.

Stranger Things actor David Harbour was recently touted for the role in the upcoming sequel, as were Brad Pitt, Pierce Brosnan, Michael Shannon and Russell Crowe.

However, according to the Hollywood Reporter, Brolin has been cast as Cable after he “emerged as a surprise contender” for the “hotly contested role”. The report says that Brolin’s deal is for four movies. Entertainment Weekly has also confirmed the news.

Brolin already plays villain Thanos in the Marvel Cinematic Universe. He has previously appeared in films like The Goonies, No Country For Old Men and Milk. 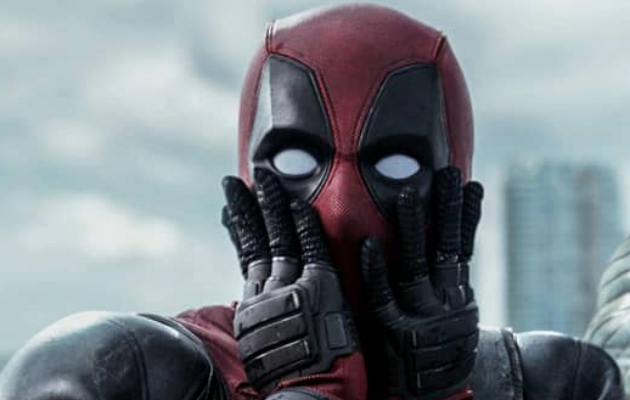 In the comics, Cable is Nathan Summers, the present day son of X-Men character Cyclops and a clone of Jean Grey called Madeline Pryor.

Foretold to kill Apocalypse, the villain infected Nathan with a lethal techno-organic virus, so his elder sister Rachel (from an alternate reality) took him into the future where he stood a chance of survival. Cable eventually returns to the present as a mysterious, older bounty hunter figure known for using more brutal methods than the regular X-Men.

Producers Rhett Reese and Paul Wernick recently revealed that they decided to cut Cable’s origin story in Deadpool 2 because it is so complicated.

“So with Cable, he’s got such a convoluted past, and such a convoluted origin story that I think we’re going to try to leave that, not mysterious, but there are a lot of twists and turns, cloning and all this stuff where you go, ‘Oh my God. How do we get that across in a two-hour movie?’ Wernick told Collider.

“I think we’re going to distill him down to his essence. It will be authentic and faithful, but it’s not going to include the 18,000 details if you were going to read a Wikipedia page about Cable, you’d roll your eyes.”

Russell Crowe fires back at Howard Stern over weight comments