John Simm’s former Doctor Who character The Master is to return to the hit BBC show in the next series.

The actor played the Time Lord in three episodes in 2007, before returning for former Doctor David Tennant’s last episode in 2009.

Simm has now been confirmed to appear in the next series of the show, which will be Peter Capaldi’s last as the Doctor. Pearl Mackie, who play’s the Doctor’s companion Bill Potts, will also leave after this series.

According to the Sun, a source said: “This is huge for Whovians and is seen as a big coup by show boss Steven Moffat. John was hugely popular as The Master and they’ll be delighted he’s coming back.

“It’s a closely guarded secret and was meant to be a huge surprise for fans.”

The paper reports Simm’s return will be teased in a trailer when Doctor Who returns on April 15 and claims he won’t be the only Master in this series. Michelle Gomez is also set to appear alongside him. 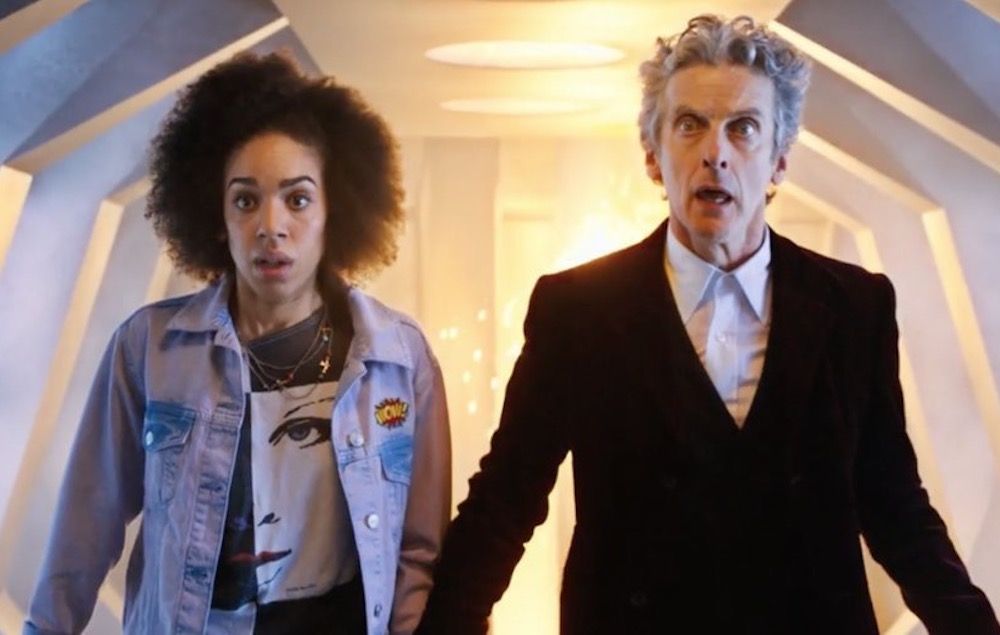 Moffat, meanwhile, has responded to a backlash from some fans over news that the show’s next companion will be the first in its history to be openly gay.

Last week it was confirmed that Mackie’s character would be depicted as gay. Although the show has contained numerous gay characters, none have featured as full time companions to the Doctor.

The Guardian now reports that Moffat has described himself as taken aback by “all the fuss” over the news and that “in a way there shouldn’t be any”.

Moffat said: “Just to be clear, we are not expecting any kind of round of applause or pat in the back for that. That is the minimal level of representation we should have on television and the correct response would be: ‘What took you so long?’ not ‘We’re so great’.”

“It is important we don’t make a big fuss about it in a show that communicates directly with children,” he added. “You don’t want young kids who regard themselves as boring and normal and happen to fancy their own gender to feel as if they’re some kind of special case. That’s frightening.”

Speaking about the news last week, Mackie said: “It shouldn’t be a big deal in the 21st century. It’s about time, isn’t it? That representation is important, especially on a mainstream show. It’s important to say people are gay, people are black – there are also aliens in the world, so watch out for them.”

“I remember watching TV as a young, mixed-race girl, not seeing many people who looked like me, so I think being able to visually recognise yourself on screen is important,” Mackie continued.

“[Being gay] is not the main thing that defines [Potts’] character – it’s something that’s part of her and something that she’s very happy and very comfortable with.”

Meanwhile, Capaldi will leave his role as the Doctor at the end of the upcoming season. Fleabag‘s Phoebe Waller-Bridge, Kris Marshall and Tilda Swinton have been tipped for the role.

The post John Simm’s Master is returning to ‘Doctor Who’ appeared first on NME.