John Lydon calls Trump ‘magnificent’ and a ‘cat amongst pigeons’

Earlier this week, Lydon (aka Johnny Rotten) came out in defence of Trump, also describing meeting Nigel Farage as “fantastic” and speaking positively of the Brexit vote.

He later defended his comments, saying: “America now has a new President and whether you like him or not you have to support him or you will destroy the country. You got to make things work.”

Now speaking to NPR, Lydon said: “I’m a natural-born anarchist. I’ve never in my life supported any government anywhere, and I never will.”

He went on to add: “I really liked what Obama was promising and that’s when I became an American citizen.”

When the conversation came round to Trump, Lydon said: “I think he’s absolutely magnificent. He’s a total cat amongst the pigeons. It’s got everybody now involving themselves in a political way. And I’ve been struggling for years to get people to wake up and do that.” 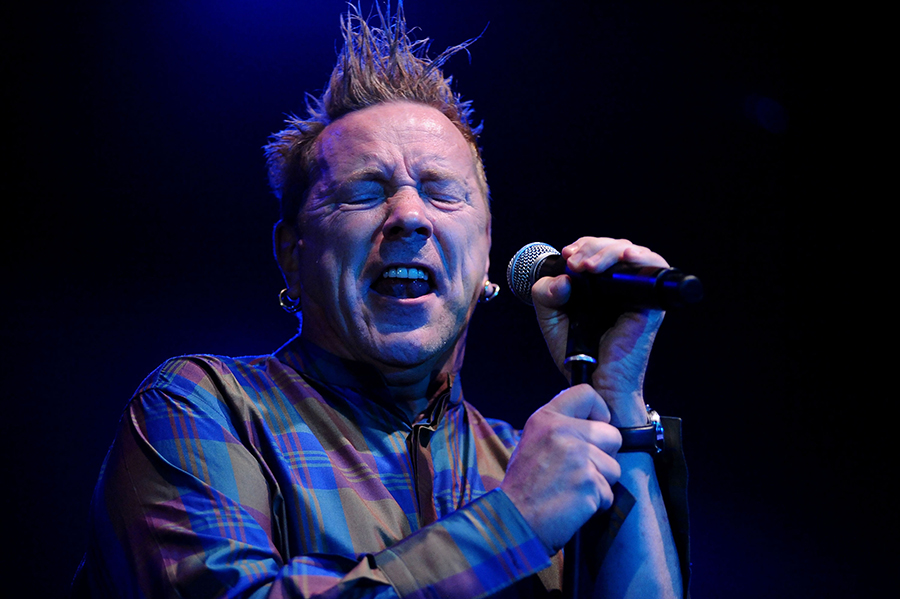 Speaking earlier this week to Virgin Radio, Lydon said that he feels a connection with Trump because he himself has been accused of racism in the past. In 2008, he was accused of a “racist attack” on Bloc Party’s Kele Okereke.

“In my past I’ve had that accusation thrown at me willy nilly and it’s a damn hard one to have to listen to and endure – make sure it’s right,” Lydon said. “There’s a terrible attitude in left-wing politics – they just feel they have the pomposity and right to just throw these accusations out without any evidence – well don’t because my world requires facts.”

“For the next week and a half the rag-and-bone trade that we call the media is going to be calling me a racist, that’s the tomfoolery of it all. That’s going to be damn upsetting all over again to my grandkids, isn’t it?”

Lydon recently made headlines by saying that he will “sorely miss” the Queen when she dies.

Watch Lydon explain how the Sex Pistols wrote ‘God Save The Queen’ in the video below:

The post John Lydon calls Trump ‘magnificent’ and a ‘cat amongst pigeons’ appeared first on NME.