It’s unknown whether the thief knew he was stealing John Legend’s suitcase.

John Legend had a nightmare airport situation when he landed in New York City to find that his luggage had been stolen.

According to NY Daily News, the singer landed at JFK airport on Thursday when a Delta airlines greeter left Legend’s bag unattended. Someone grabbed the bag and made a swift exit.

The suitcase contained some seriously expensive items including a pair of Cartier Panther cuff links with clear and green stones, valued at $30,000. There was also $500 of clothes and a $500 pair of glasses. 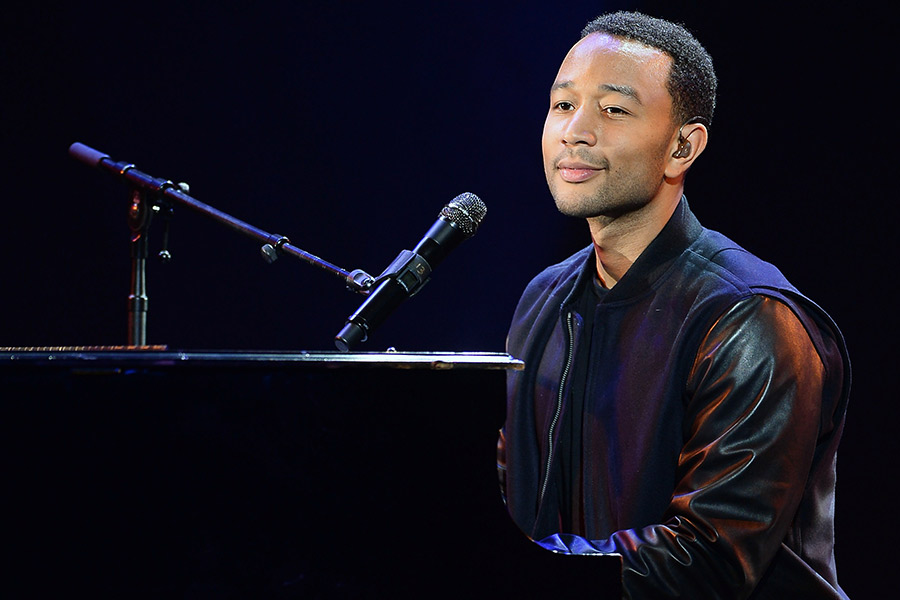 Airport security and the police used surveillance video to find and arrest the culprit shortly after the luggage was stolen. John’s bag was returned to him safe and sound.

However, when TMZ investigated the scene, the police suggested that the thief was actually John’s appointed driver who has had multiple problems with the law at JFK in the past. Legend reportedly said that this was not the case.

Earlier this year, Legend had to deal with a photographer who called him a “monkey” while he was with his wife, Chrissy Teigen.

“Black folks have had to deal with being called monkeys for a long time and dehumanisation has always been kind of a method of racism and subjugation of black people and that’s just part of American history – and it’s part of the present, apparently”, Legend said of the encounter.

Law school introduces criminal justice class based on ‘The Wire’