Luke Skywalker actor has never been nominated for an Academy Award

Star Wars: The Last Jedi will be Episode VIII and the second of the sequel trilogy, following Abrams’ 2015 film. Rian Johnson will direct this time, with the film expected for release in December.

Speaking to The New York Daily News, Abrams said: “I think we are all going to be very upset if he does not win an Oscar, and no one more upset than Mark.” 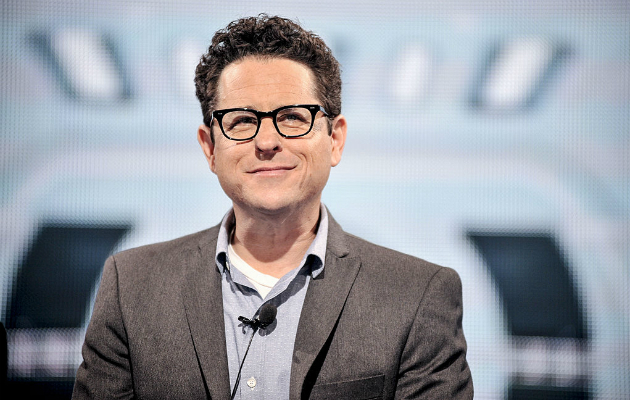 Hamill has never been nominated for an Academy Award, but Abrams feels he is more than deserving: “He is hysterically funny,” Abrams said. “He has done comedy. He is an amazing guy — he can do anything.”

The Last Jedi is set for release on December 15. Disney’s CEO has reportedly seen the film already and called it “a great next chapter in the iconic Skywalker family saga”.

Meanwhile, fans were recently debating whether the “Jedi” part of the next Star Wars title, The Last Jedi, is plural or singular, with various language translations called into play.