Looks like there’s a vacancy at TIDAL if anyone wants it?

Jay Z’s streaming service Tidal is undergoing another executive change as Jeff Toig, the current CEO, leaves the company after only 18 months at the helm.

As Variety report, Tidal confirmed the news today that Toig was leaving the company. The company said “as part of Tidal’s continued expansion this year we will be announcing a new CEO in the coming weeks,” the company said in a statement. “We wish former CEO, Jeffrey Toig, all the best in his future endeavors.”

Toig is just one of the few leadership changes since Jay Z launched the service way back in 2015. Toig joined the company at the end of 2015 as the new CEO which, only 8 months down the line, made him the third person to become CEO of the company. 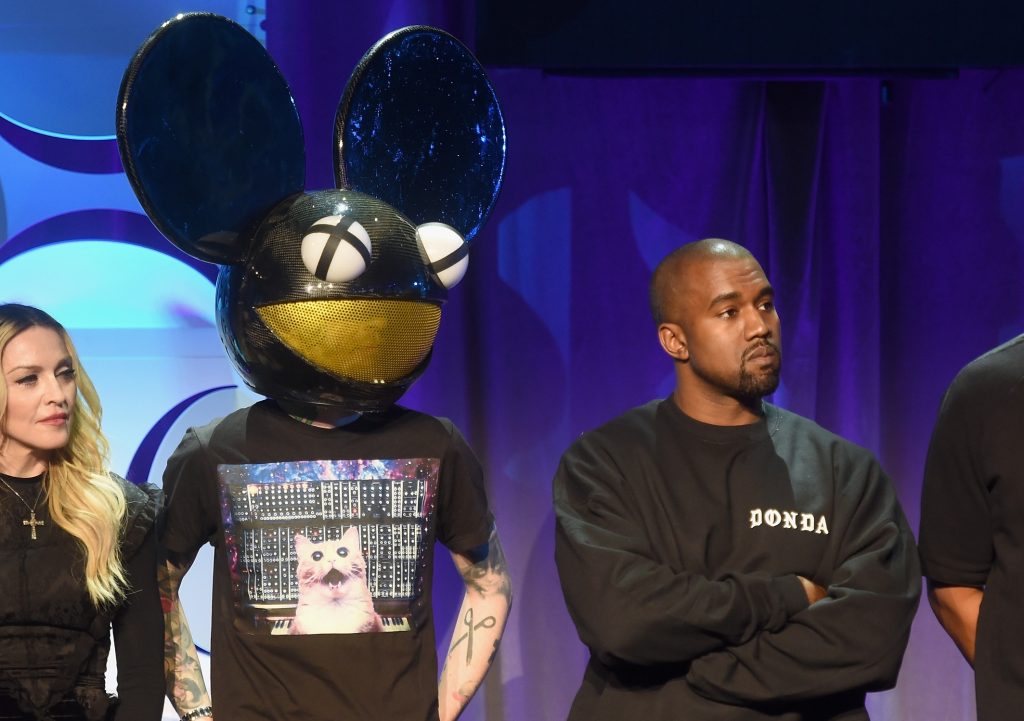 Toig’s departure comes at the same time as mobile phone service operator Sprint acquires a 33% stake in Tidal worth a reported $200 million.

And Jay Z could use the money following the news that broke earlier this month that the rapper would be sued for $10 million over copyright infringement. Jay Z and Roc Nation have been sued for trademark infringement concerning the use of the Roc Nation logo on some new Major League Baseball caps.

Recently, Jay Z’s Made In America festival has announced its line-up for 2017. The Budweiser-sponsored event was launched by in 2012 by the New York rapper but has been held in Philadelphia every year previous.

Streaming overtakes downloads, CDs and vinyl sales in the U.S.