The projects are based on the book ‘Rest in Power’, written by Martin’s parents.

Jay Z is set to produce both a Trayvon Martin film and documentary series based on the book ‘Rest in Power’, written by Martin’s parents.

According to Variety, Jay Z is partnering with the Weinstein Company for both the feature film and six-part documentary series.

As well as ‘Rest in Power: The Enduring Life of Trayvon Martin’ (written by Martin’s parents Sybrina Fulton and Tracy Martin), the projects will also be based on two more books, to which Jay and the Weinsteins acquired the rights: ‘Suspicion Nation: The Inside Story of the Trayvon Martin Injustice’ and ‘Why We Continue to Repeat It’.

Both the film and documentary series are part of the rapper’s first-look deal with the Weinsteins. His other forthcoming Weinstein projects include a Richard Pryor biopic and a film adaptation of Lin-Manuel Miranda’s In the Heights musical. 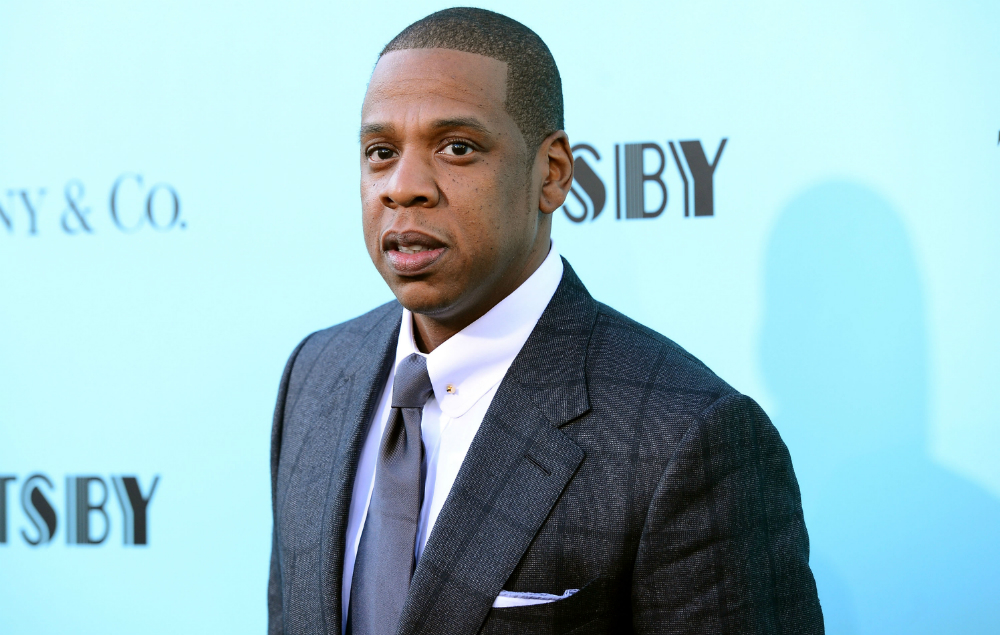 Meanwhile, it was announced last month that Jay Z will become the first ever rapper to be inducted into the Songwriters Hall of Fame.

The Brooklyn rapper was nominated for the honour back in November, recognised by the songwriting organisation – whose mission is to “preserve, honour and celebrate the legacy of the great songwriters whose work has enriched the world’s culture.”

Jay Z has now been officially announced as a 2017 inductee of the Songwriters Hall of Fame, joining the likes of Swedish songwriter and producer Max Martin, Kenneth “Babyface” Edmonds, Motown founder Berry Gordy, Jimmy Jam and Terry Lewis, and three members of the band Chicago.