Pulp frontman Jarvis Cocker has signed a deal worth more than £100,000 to write a book on creativity.

The singer has penned a six-page proposal for a tome called ‘This Book Is A Song’, which is expected to combine biographical details, essays, illustrations and photographs.

Those understood to have put offers on the table to Cocker’s literary agent Mónica Carmona include Penguin Random House, Macmillan and Faber, for whom the musician has worked as an editor-at-large.

A publisher who pulled out of the bidding before the final round described the numbers as “scary” for a book that insiders said was “emphatically not a memoir”, reports The Guardian.

‘This Book Is A Song’ eventually went to Michal Shavit at Jonathan Cape for “six figures”, according to Carmona. 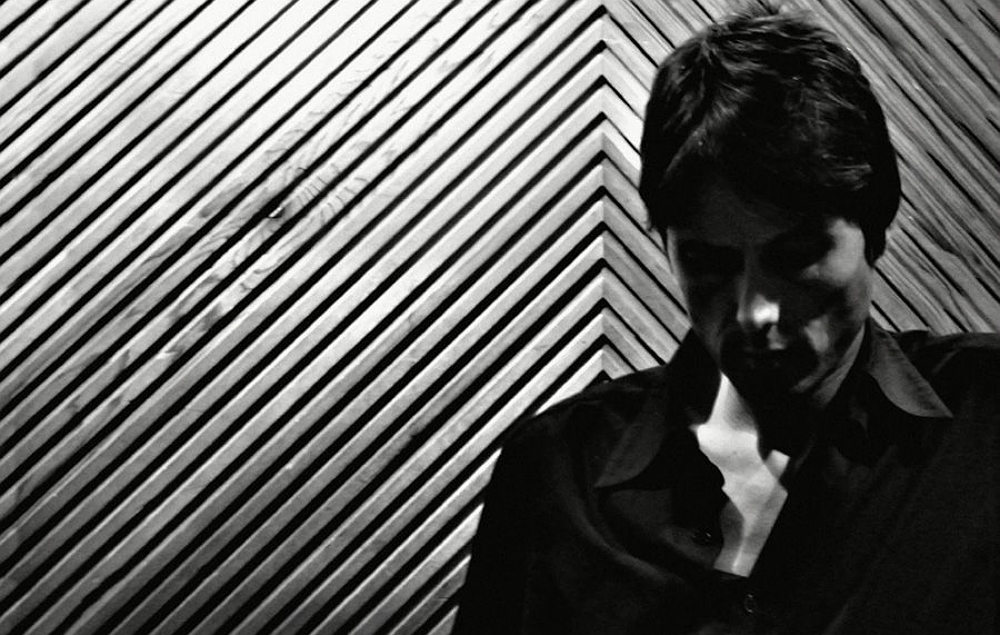 The Britpop singer has sold his autobiography to publishers Little, Brown – who have described the writing as “as sharp as [Anderson’s] cheekbones”.

The book is expected to be called Cold Black Mornings, while differing reports suggest that the title is in fact Coal Black Mornings. NME has asked Suede’s PR for clarification on the actual title. Either way, the title is said to refer to the death of Anderson’s mother as well as the loss of his lover, Elastica‘s Justine Frischmann, to Britpop rival Damon Albarn.

The book is set to look at Anderson’s upbringing, his “eccentric father” and the “choked Britain” of the early 1990s. It’s expected in spring 2018.

“This is a memoir which is so very good we would have wanted to publish it, whoever the author,” says publisher Richard Beswick.

“The fact that it is by the founder of an internationally successful band of course adds to the attraction. But fundamentally it is a classic memoir, which can stand alongside books like This Boy’s Life and Alan Johnson’s memoirs, as well as music books such as those by Mark Oliver Everett and Tracey Thorn.”

Feist and Jarvis Cocker team up for new track ‘Century’

The Chicken Connoisseur has been given a book deal