Janelle Monae says ‘people have to start respecting the vagina’

“Evil men? I will not tolerate that.”

Janelle Monae has made some bold statements in a new feature interview in Marie Claire magazine. She shares messages of female empowerment and what it means to be a young black woman.

The singer and Moonlight actress is one of five featured cover stars for this “the future is female” series of the magazine including Alexandra Daddario, Aja Naomi King, Zoey Deutch and Emily Ratajkowski, reports Billboard.

In her interview, Janelle had some things to say about being a woman in 2017. “People have to start respecting the vagina,” said Monae. “Until every man is fighting for our rights, we should consider stopping having sex. I love men. But evil men? I will not tolerate that. You don’t deserve to be in my presence. If you’re going to rule this world, I am not going to contribute anymore until you change it.” 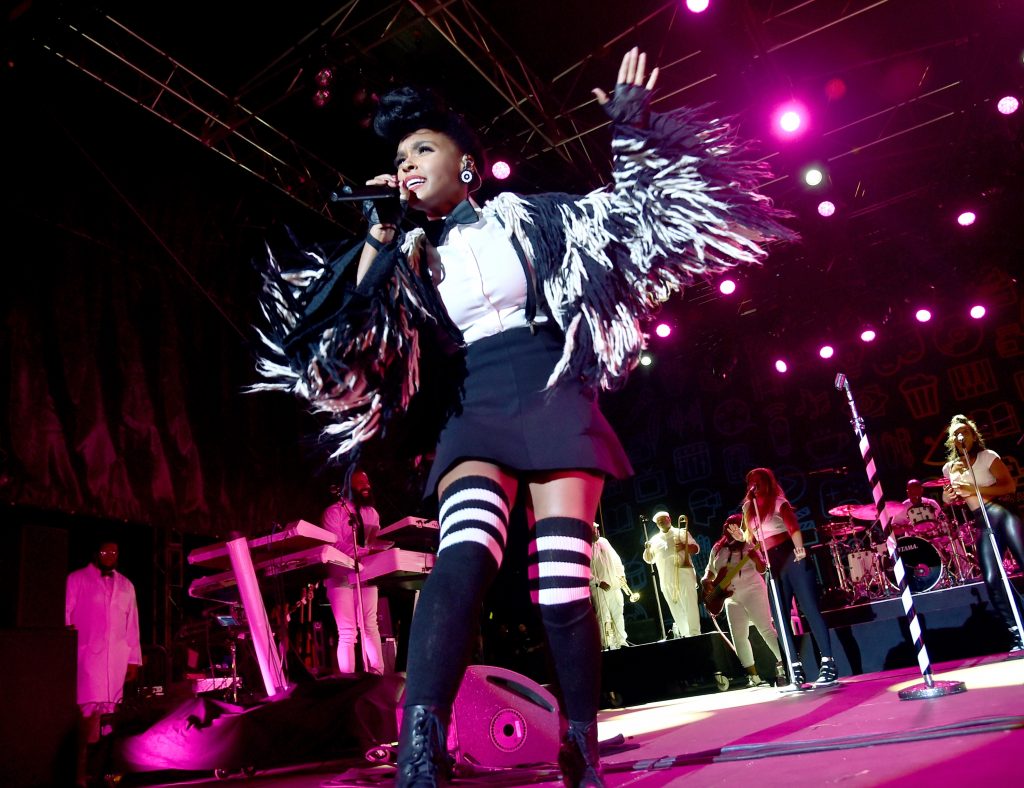 Monae went on to describe the experience of being a young black woman: “We have to realize our power and our magic. Because I am all about black-girl magic, even though I’m standing with all women. But this year? This yeah, I am so carefree black girl.”

Janelle Monae had a very successful year in 2016 with key roles in both Moonlight and Hidden Figures which were both nominated for the best picture Oscar. The award was won by Moonlight despite a mix-up involving La La Land.

Meanwhile, Janelle Monae was reportedly being courted to play Domino in the upcoming Deadpool 2. While it would have been awesome to see Monae in that role, Domino has now been cast by Atlanta’s Zazie Beetz.

The post Janelle Monae says ‘people have to start respecting the vagina’ appeared first on NME.

Its win might have been inelegant, but ‘Moonlight’ deserved to win Best Picture at the Oscars