He also owns the first demo Elvis Presley ever recorded

Jack White has a private bowling alley in his house in which he keeps a bowling ball for Bob Dylan.

A new profile on the musician and Third Man Records founder describes his home in Nashville, including a three-lane bowling alley. In the outbuilding in which the alley is housed are a rack of balls for White’s friends.

The New Yorker‘s Alec Wilkinson writes that “each dedicated ball has a name tag, and some of the balls are painted fancifully—Bob Dylan’s has a portrait of John Wayne.”

The piece also reveals a host of rare items that White owns, including Leadbelly’s New York City arrest record, James Brown‘s driving license from the ’80s and a copy of Action Comics No. 1 from June 1938, which includes Superman’s first published appearance.

“If I’m going to invest in something, it has to have meaning to me, something that has historical value and can be passed on,” he told The New Yorker. “If I buy Elvis’ first record, and we are able to digitise it and release it, and people can own it, or I can preserve this comic book, it is cooler than buying some Ferrari or investing in British Petroleum.” 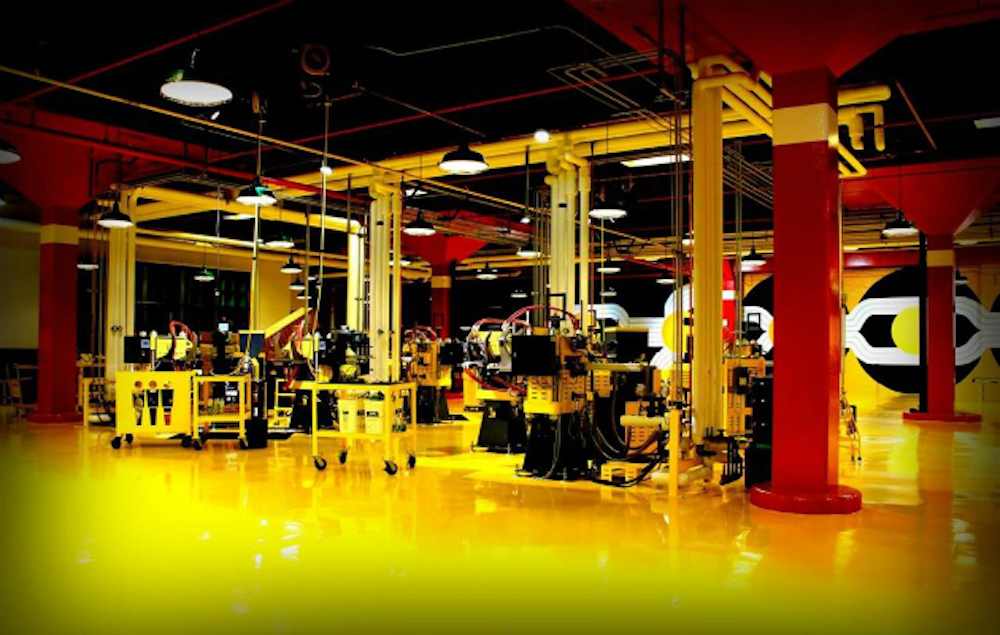 Located in Motor City’s Cass Corridor neighbourhood, the facility opened on February 25. It’s the same place where The White Stripes played their first ever show, as well as being the location of White’s high school.

Third Man’s new venture promises to boast “environmentally efficient pressing machinery within a purpose-built manufacturing infrastructure,” the first of its kind. Pressing facilities will use “recycled water from the record curing process in the air conditioning system,” and each station is “outfitted with a digital touch screen control for temperature, hydraulic compression, and extruder speed.”

At its full capacity, the facility will be able to press 5,000 records per 8 hour shift. It’s set to bring the area 50 living wage job opportunities. It won’t solely devote itself to pressing Third Man releases — instead, it aims to be an outlet for “small imprints, “bedroom” labels, and independent artists without the ability to press small runs of records in reasonable amounts of time.”

The post Jack White has a private bowling alley in his house with a bowling ball for Bob Dylan appeared first on NME.

Bob Dylan wore a hoodie to accept his Nobel Prize