Everything you need to know about the director’s next stop-motion adventure.

Wes Anderson’s unique style as a director can be a double-edged sword. There are some who adore every symmetrical shot he creates, purchasing retro record players, cassettes and berets just to be more Wes. There are others who blame his aesthetic for everything they loathe – Instagram filters, vintage clothes, the very definition of twee.

Anderson’s approach to directing is so definitively him, it’s impossible to mistake his films for anyone else’s. And for his loyal purists, news of his first film in four years couldn’t be more exciting.

Aside from a short skit for H&M in Christmas 2016, the director has worked on nothing since 2014’s The Grand Budapest Hotel. But next year he’ll return with Isle of Dogs, his ninth feature-length film.

Here’s everything NME knows so far about Isle of Dogs:

When is Isle of Dogs released?

Have we seen a trailer?

There is no Isle of Dogs official trailer. However, Anderson “officially announced the start” of his stop-motion animated movie back in December 2016.

On April 26, an official poster for Isle of Dogs was shared. It shows an animation of five dogs meeting a parachutist who’s just landed on ground. Every actor starring in the film has their name written in Japanese, too.

What is the plot for Isle of Dogs? 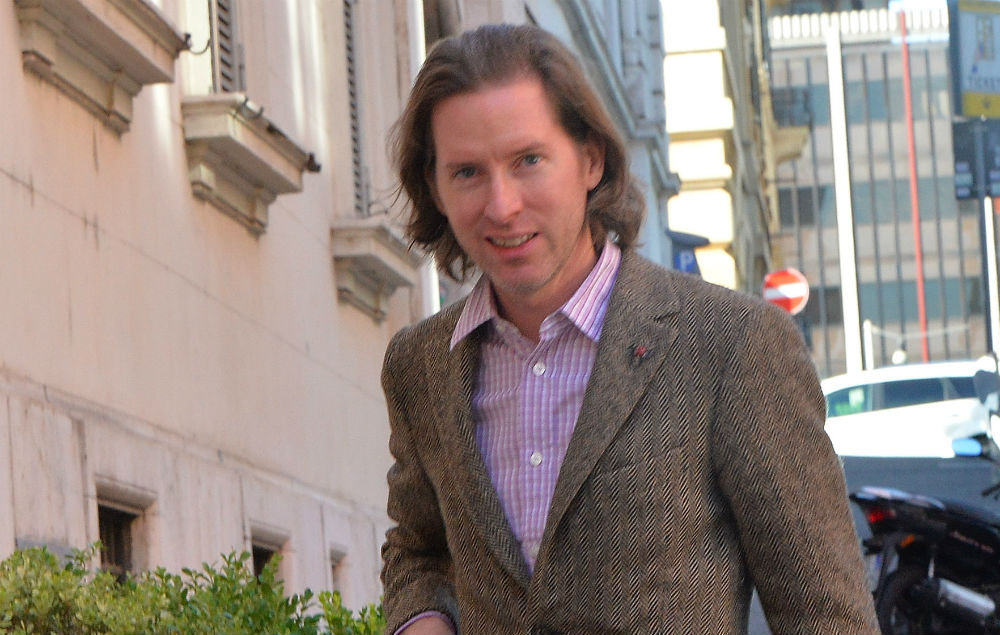 We don’t know many details just yet, only that the film is being shot in England but is set in Japan. It follows the story of a boy searching for his lost dog, and it’s filmed in stop-motion animation. Anderson is said to be inspired by Rankin-Bass stop-motion Christmas specials from the 60’s and 70’s, filmed for yuletide tradition. He told ArteTV: “I really liked these TV Christmas specials in America. I always liked the creatures in the Harryhausen-type films, but really these American Christmas specials were probably the thing that really made me first want to do it.”

Curiously, Wes Anderson has a strange history with dog characters, judging by his previous films. So much so that New Yorker once asked, “Does Wes Anderson hate dogs?” In Moonrise Kingdom, a terrier named Snoopy becomes the only casualty in the entire film. And in The Royal Tenenbaums, the family beagle Buckley gets run over by Owen Wilson’s convertible. Hopefully the protagonists in Isle of Dogs have less doomed fates.

Who is starring in Isle of Dogs? 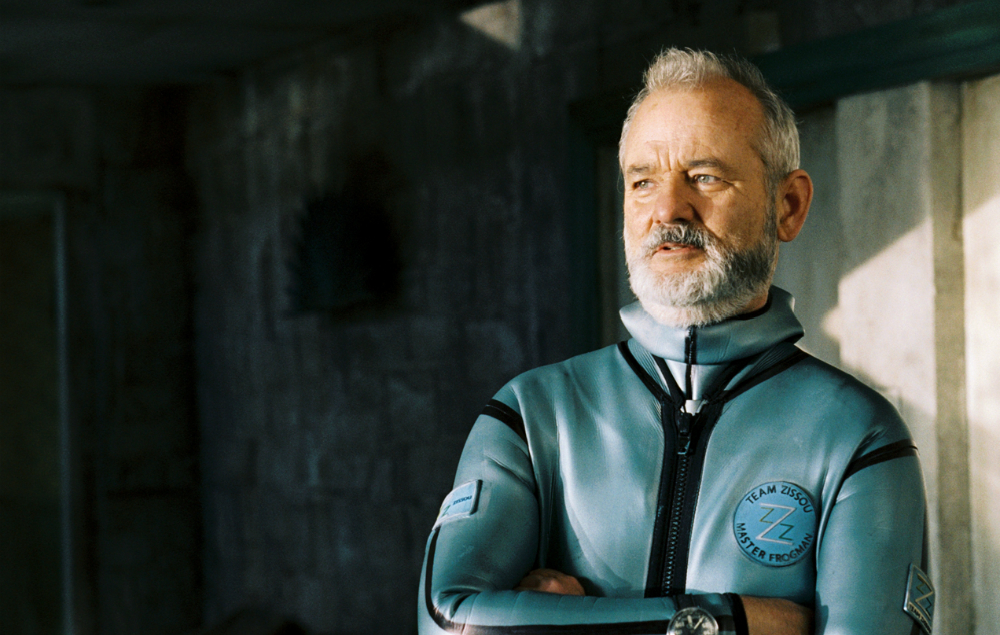 Bill Murray in ‘The Life Aquatic’

Anderson has his favourite, trusted actors. It’s no surprise that many of them are starring in Isle of Dogs.

Bill Murray, Jeff Goldblum and Tilda Swinton are all appearing in the film. Murray has previously starred in The Life Aquatic with Steve Zissou, Moonrise Kingdom, The Royal Tenenbaums, The Darjeeling Limited, The Grand Budapest Hotel and Fantastic Mr. Fox and Rushmore. In other words, every title except Bottle Rocket. 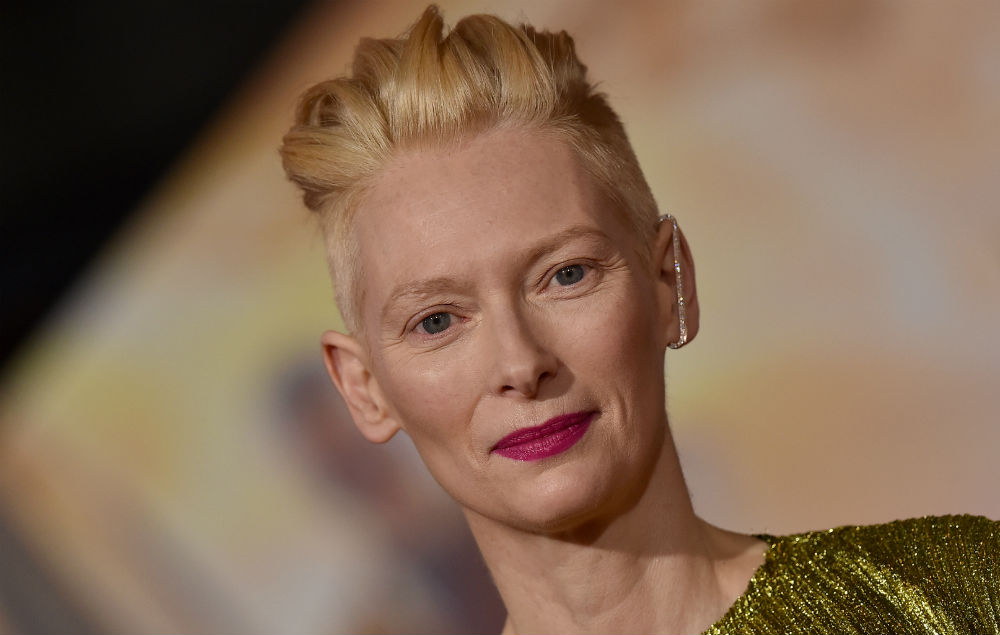 Anderson has also offered up the chance for a random member of the public to star in Isle of Dogs. As part of his CrowdRise campaign, he offered a very special prize to one lucky fan who donates $10 or more to Martin Scorsese’s Film Foundation, which seeks to preserve and restore film heritage.

“The top [prize] is an invitation to come visit us on our set where we’ll continue to be filming our story and even an opportunity to do a voice of, probably another dog, in the movie,” Anderson said.

The winner will be given a role in the film’s closing scene.

The post ’Isle of Dogs’: Release date, cast and everything we know so far about Wes Anderson’s new film appeared first on NME.

Bill Murray is working on a classical album