“I think it’s tougher than ever”

Steve Harris of Iron Maiden has voiced his concerns about the current state of rock music and the lack of opportunity for young bands today.

Speaking to Kerrang behind the scenes at their The Book of Souls tour, bassist and songwriter Steve Harris speaks on the “state of play” for rock musicians today.

After noting that bands back in the 1980s were privy to “more possibilities’, Steve mentions that it’s incredibly difficult for bands to get noticed nowadays. 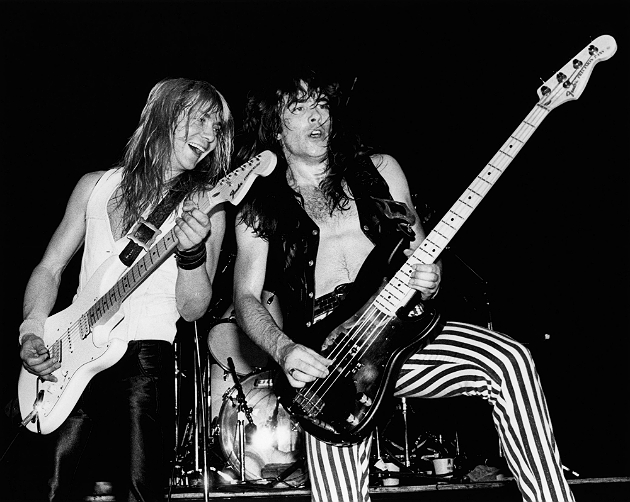 He continues, “Sometimes it’s the luck of the draw, and being in the right place at the right time, and all that kind of stuff. You’ve just got to keep chipping away”.

Harris then gave some props to bands who he reckons have overcome the odds. “Avenged Sevenfold have come through, Biffy Clyro’s another one’s that come through to headline festivals. Those two are the ones that spring to mind the most”.

“Even with us, if we finally hang the old guitars up, you think, ‘Who’s going to come and take over?’”

The post Iron Maiden bassist speaks on the “impossible” state of play for rock music today appeared first on NME.

‘Halfway through a fight scene, I almost passed out’ – the cast of ‘Iron Fist’ spill some beans on Netlfix’ new Marvel series