His comments are ‘blasphemous’ under Ireland’s 2009 Defamation Law

The Irish Independent writes that a member of public reported the actor and comedian to Ennis garda station after an airing of The Meaning of Life on RTÉ in February 2015.

In the programme, Fry said: “The god who created this universe, if it was created by god, is quite clearly a maniac, an utter maniac.”

The man who reported the comments under Irish law – the Defamation Act 2009 – explained to the Independent anonymously: “I told the [police] that… I had not personally been offended by Fry’s comments. I added that I simply believed that the comments made by Fry on RTÉ were criminal blasphemy and that I was doing my civic duty by reporting a crime.”

He went on: “I told the [police] I wanted to report Fry for uttering blasphemy, and RTÉ for publishing/broadcasting it and that I believed these were criminal offences under the Defamation Act 2009.” The Act carries a maximum penalty fine of €25,000 (£22,000). 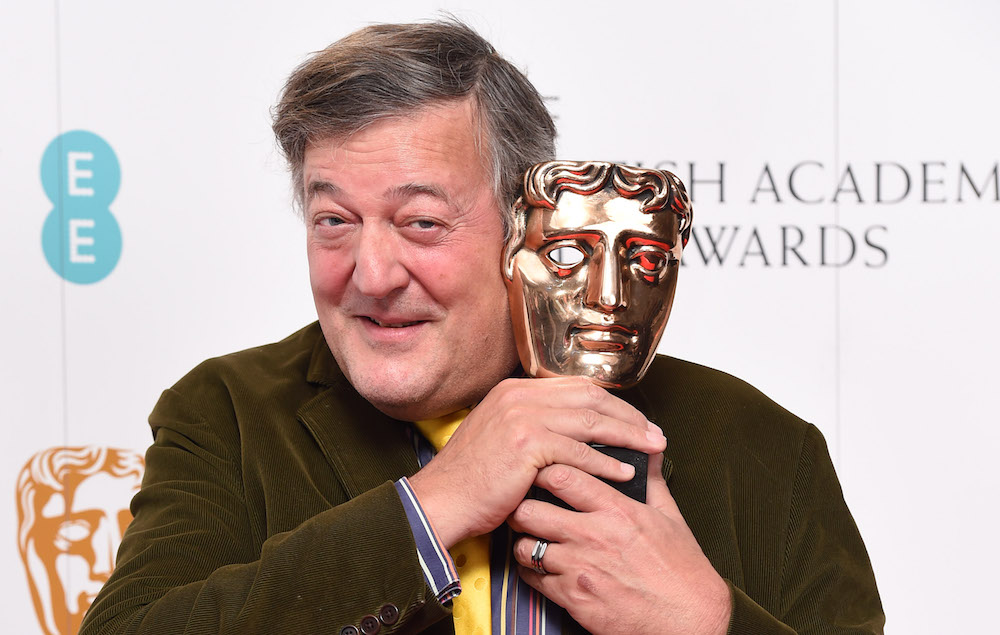 Last year the man followed up with the police after he had been told they would “look into it”. He explained: “In late 2016, I wrote to the [police] Commissioner Noirín O’Sullivan asking if the crime I reported was being followed up. A few weeks later I got a standard ‘we have received your letter’ from her secretary.” The man was recently contacted by police who said they were looking into his report.

A police source told the Irish Independent: “A complaint has been received and it is currently being investigated. Detectives will speak to those involved if they are available and a file will be sent to the Director of Public Prosecutions (DPP).”

Another “well-placed” source told the Independent that it is “highly unlikely” Fry will be prosecuted.

A spokesman for Fry said: “[There is] nothing for us to say while this is under investigation.”

New picture of Pennywise from ‘It’ remake released

Police break up rave started by a beginners’ DJ class

Artists and MPs claim police 696 form is ‘racist’ towards grime