Hugh Jackman says ‘Logan’ is a “love letter to fans”

The actor discusses what’s next for the beloved X-Men character.

Hugh Jackman has described his final run as Wolverine in upcoming movie Logan as a “love letter to fans”.

Jackman has played the character for almost 20 years, appearing in films such as X-Men, X-Men: Days of Future Past and X-Men: Apocalypse as well as his own X-Men Origin series.

Speaking to The Hollywood Reporter at Logan‘s Berlin Film Festival premiere last night (February 17), Jackman said; “I love that character. I can’t say I’ll miss him because he’s not going anywhere. He’ll always be with me.”

He continued: “This is really a love letter to the Wolverine fans. But beyond that, I wanted to make a movie that people who have never watched a comic book movie in their lives would see and get something out of.” 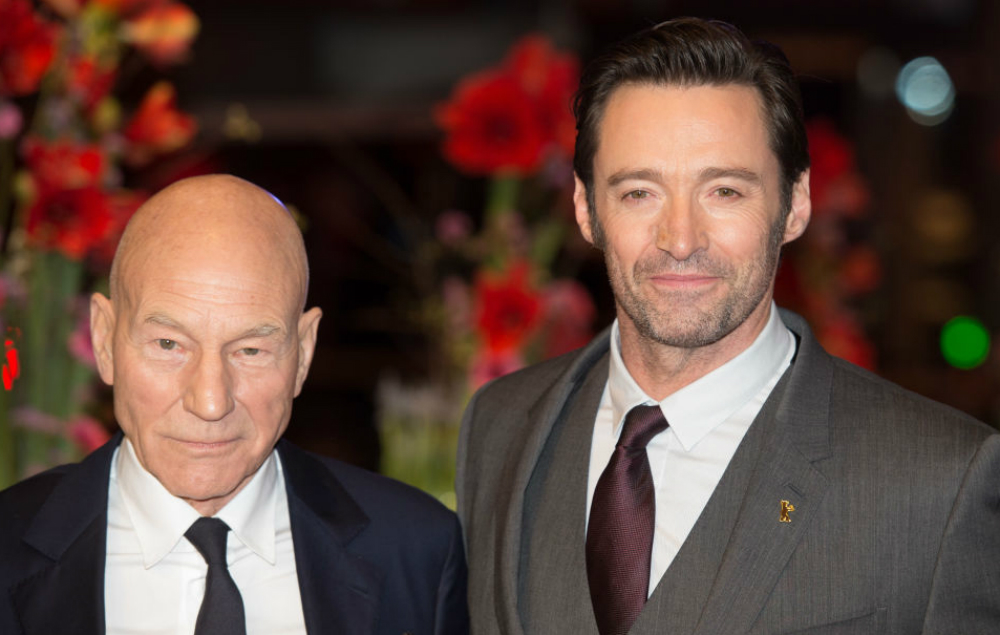 Meanwhile, Jackman has spoken out and shared a photo after having his sixth skin cancer removed.

He took to Instagram to tell share his story with his 10million followers, unveiling a photo of bandaging across face while urging others to get checked and wear sunscreen.

“Another basal cell carcinoma,” he wrote. “Thanks to frequent body checks and amazing doctors, all is well. Looks worse with the dressing on than off. I swear! #wearsunscreen”

“Deb said to get the mark on my nose checked,” he wrote on social media at the time. “Boy, was she right! I had a Basal Cell Carcinoma. Please don’t be foolish like me. Get yourself checked. And USE sunscreen!”

A basal cell carcinoma (BCC) is a type of skin cancer, largely believed to be caused by too much exposure to ultraviolet (UV) light from the sun or from sun beds.

The post Hugh Jackman says ‘Logan’ is a “love letter to fans” appeared first on NME.

Val Kilmer confirms he had a “healing of cancer”