It’s going to be a sunny weekend up in Hull

This weekend sees some of the biggest names in music descend upon Hull for BBC Radio One’s Big weekend. Check out the weather forecast below.

Luckily, the weather is as promising as the line-up. According to the BBC, the forecast is:

Saturday May 27: Sunny throughout the day, with a chance of brief rain and lightning in the early after and early evening. Temperatures will peak at Sunday May 28: Mild and cloudy with sunny intervals, with temperatures hovering around 20°C. 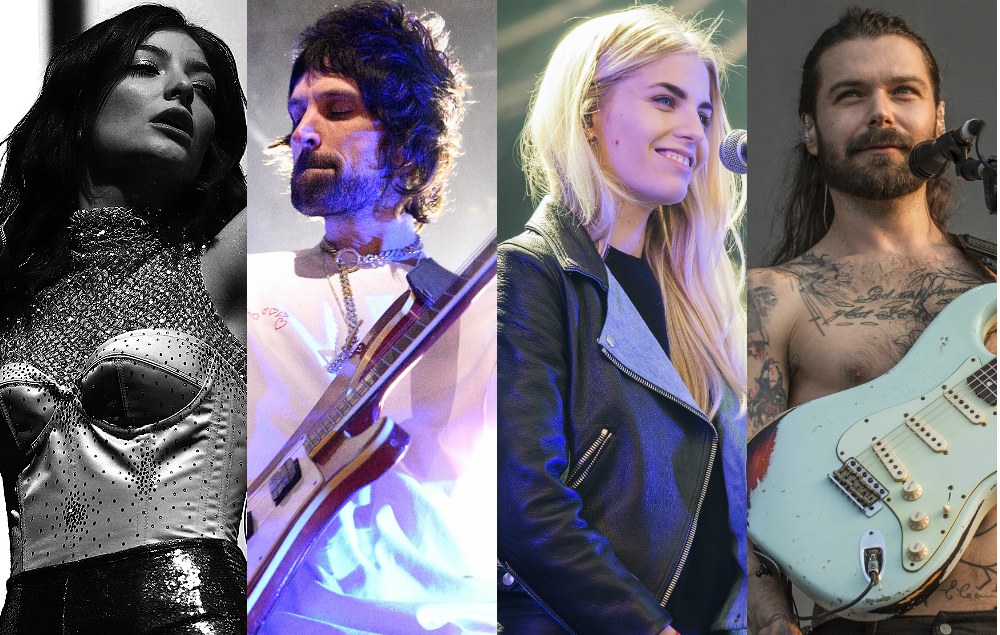 Lorde, Kasabian, London Grammar and Biffy Clyro are among the additions for Radio One’s Big Weekend

Vowing to go ahead as planned after Monday night saw 22 people killed and 59 injured after a terrorist struck the foyer at Manchester Arena as thousands of fans were leaving an Ariana Grande concert, One Big Weekend organisers said: “After conducting a full review of the festival, in conjunction with the police and partners, various extra security measures have been put in place to ensure the safety of those attending.

“As part of this, everyone that enters the site will go through two rounds of thorough searches – one round conducted at transport hubs where police will be present, and a second round of security procedures at the entrance gates. We ask for the patience and cooperation of anyone coming to the event on the weekend and that they allow extra time to pass through security.”

The post Here’s the weather forecast for BBC Radio One Big Weekend in Hull appeared first on NME.