When word reached the NME bunker that Radiohead had had a newly-discovered species of Venezuelan ant named after them – Sericomyrmex radioheadi – the office rocked with cries of “Paranoid Ant-driod!” and “Ant-nesiac!” because that’s the level of cutting-edge critical intellect we employ these days. Then we probed deeper and it turns out that dozens of pop stars have insects, arachnids, mites and various species of creepy-crawlies named after them. There’s a black spider found only near Fulsom Prison called the Aphonopelma johnnycashi, numerous trilobites named after Mick Jagger, Freddie Mercury, The Sex Pistols and The Ramones and one horse fly named Scaptia beyonceae due to its prominent golden arse. Honestly. Insectologists clearly have too much time on their hands – here are seven more…

A parasitic wasp of the Braconidae family, it was named after Lady Gaga presumably because only one of its kind has ever been found. 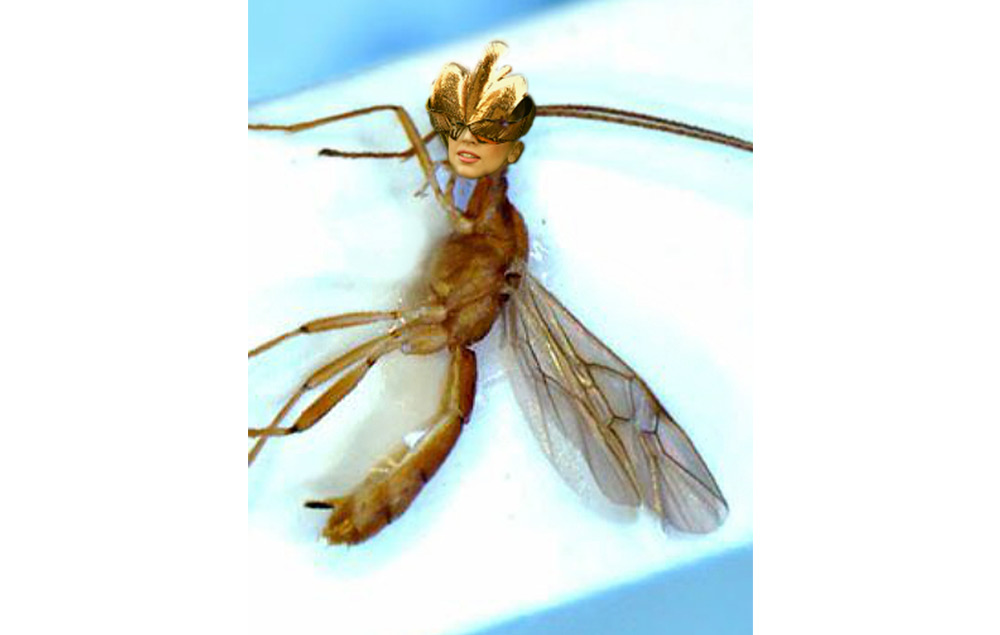 A one-inch Brazilian tarantula related to the gigantic Goliath birdeater that was given Lennon’s name because, well, it’s vaguely psychedelic and you are advised, when coming into contact with one, to ‘Run For Your Life’. 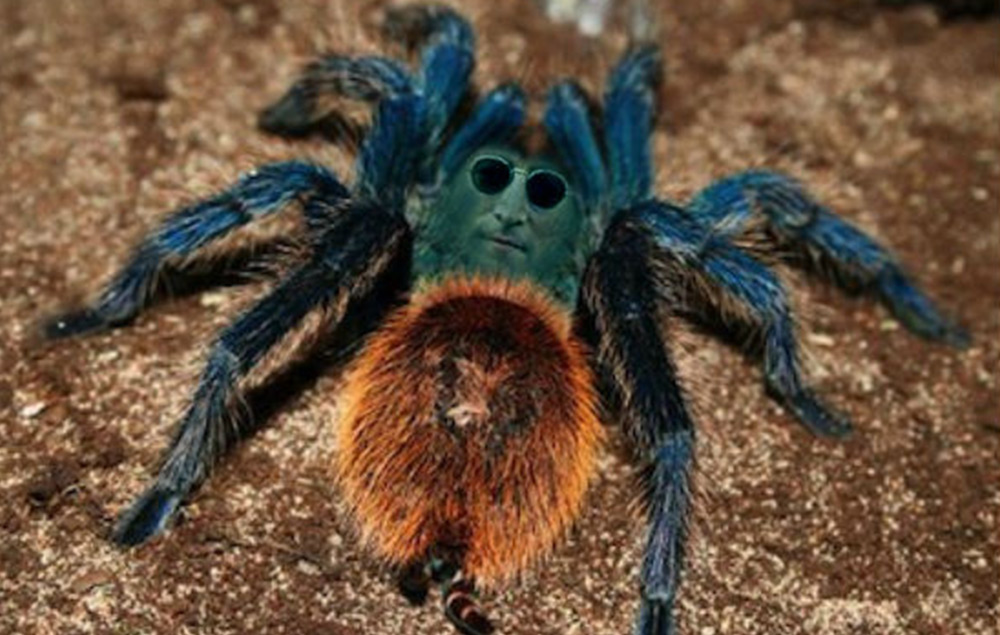 “We take great pleasure in dedicating this species to one of the most significant artists of our times, Madonna Louise Veronica Ritchie,” said the scientist naming this species of water bear after Her Madge in 2006. Bet she was thrilled. 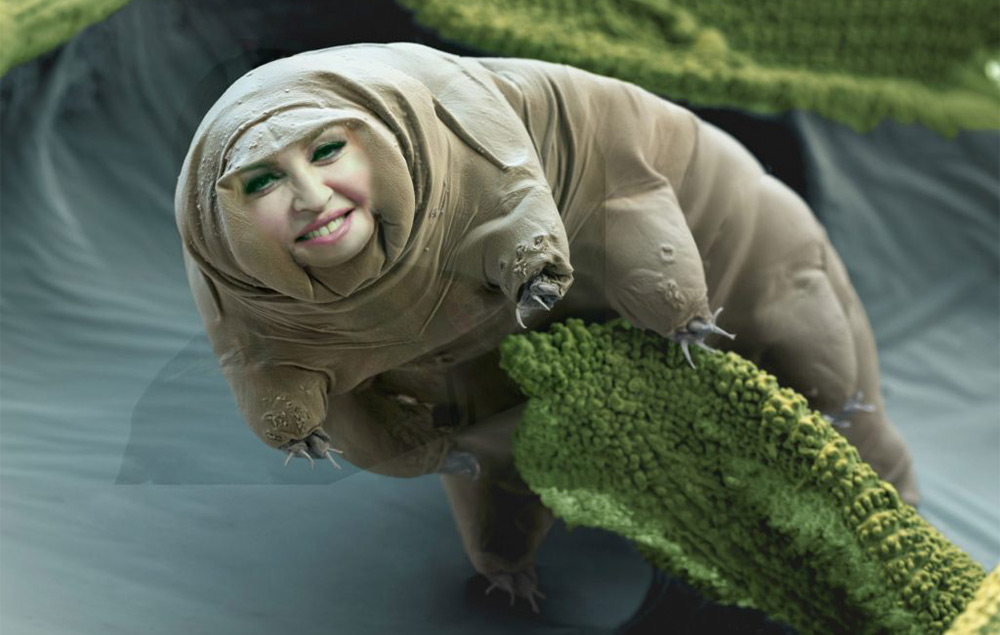 Not from Mars, but this huntsman spider was named after Bowie in honour of the Glass Spider tour and the fact that scientists (presumably on drugs) thought its face looked like Kabuki-era 70s Bowie. It doesn’t. 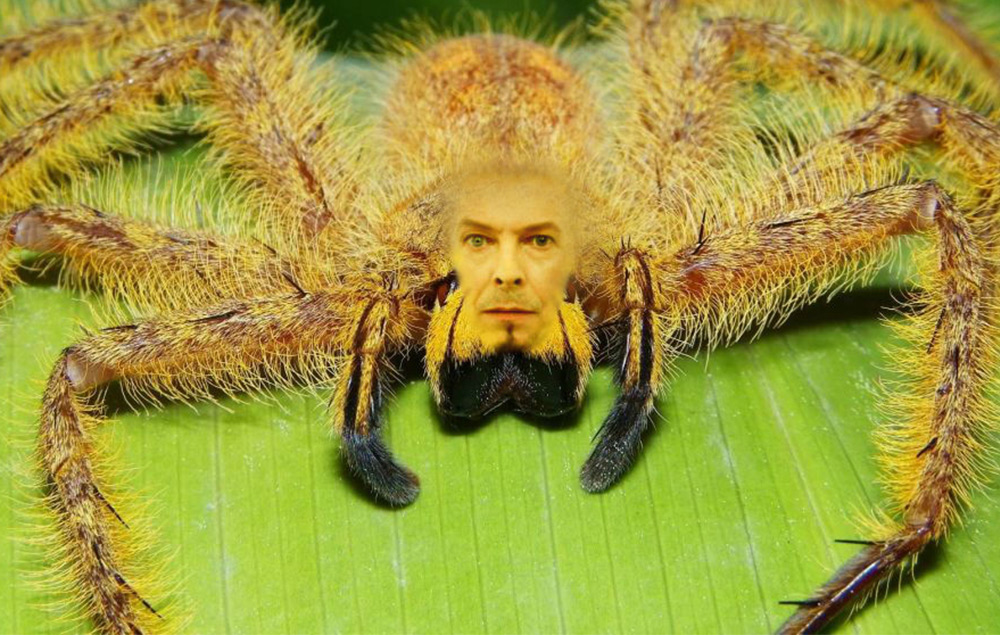 “When this unusual crustacean with a greatly enlarged appendage appeared under my microscope after a day of collecting,” explained Dr James Thomas from the Halmos College of Natural Sciences and Oceanography, Florida, “an image of the shoes Elton John wore as the Pinball Wizard came to mind.” Thy look more like raised fists to us, suggesting a better name might have been Liamoe whowantssomei 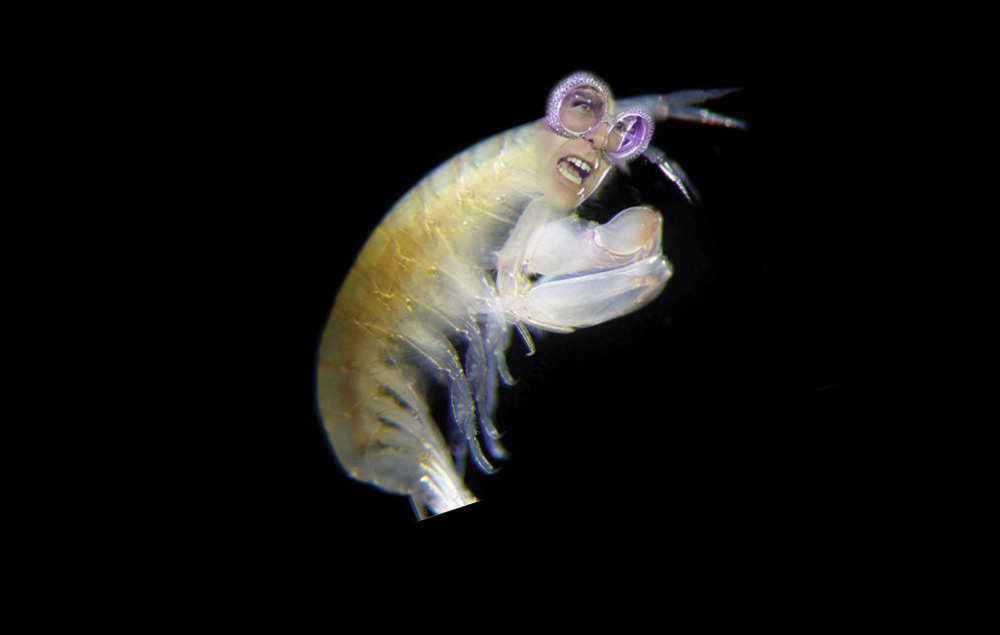 A velvet spider that lives primarily underground, there was only one name suitable for this Mediterranean beastie, particularly because you’d be ill-advised to tangle with one when it’s in a bad mood. 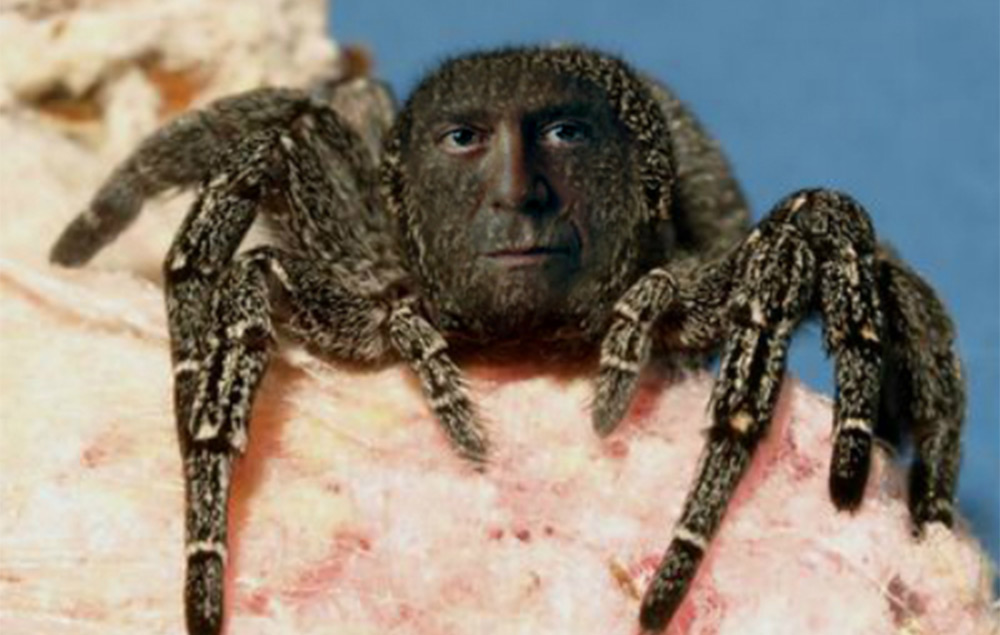 A species of pissebud from the Paramunnidae family, this crustacean is native to the Tasman Sea near New Zealand and has even convinced us that we’re making these up now… 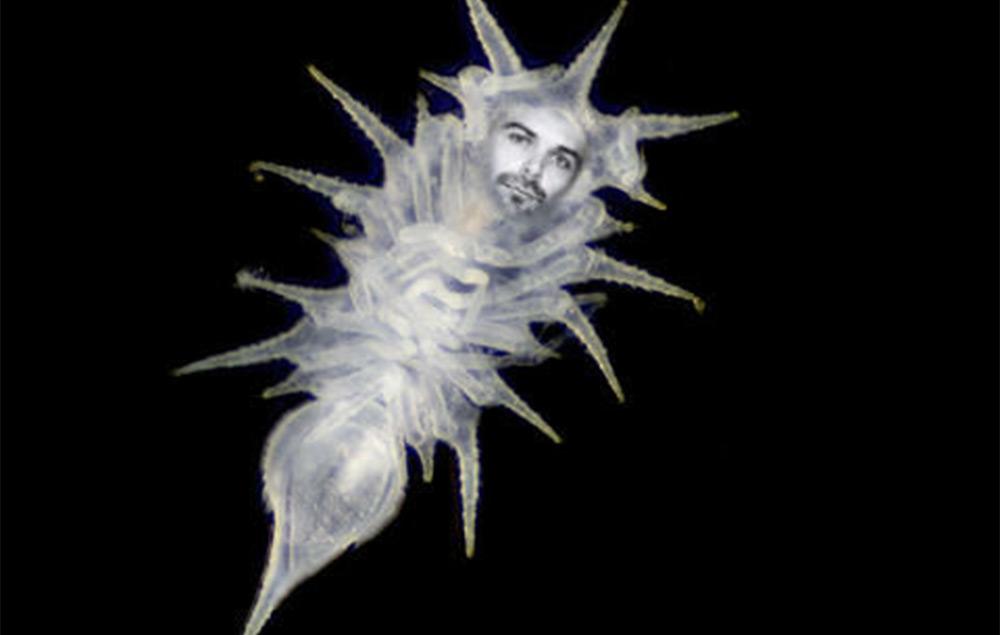 The post Here are some insects named after pop stars appeared first on NME.

‘SM:TV’ to return for reunion special next year