Harrelson will star in the film as Han Solo’s mentor

Woody Harrelson has said that his upcoming Star Wars film is the franchise’s best yet.

The yet-untitled film – directed by Phil Lord and Chris Miller – will provide an origin story for Han Solo, with Alden Ehrenreich starring as a young version of the character and Harrelson as his mentor. Donald Glover, Phoebe Waller-Bridge, Emilia Clarke and Michael K Williams will also star.

Speaking to Collider recently, Harrelson said: “You know, any movie’s only as good as the director or in this case directors, and so I have a suspicion, because if you look at the whole, all the movies, the backlog of every one of these movies, there’s a lot of great stuff, but one might not be not as good with the writing in this or the acting in that or the directing in that, this has great actors, great directors, great script, and I really feel like we’re gonna make the best one.”

Harrelson previously said that he “wouldn’t have chosen himself” if he had been casting his role in the film. 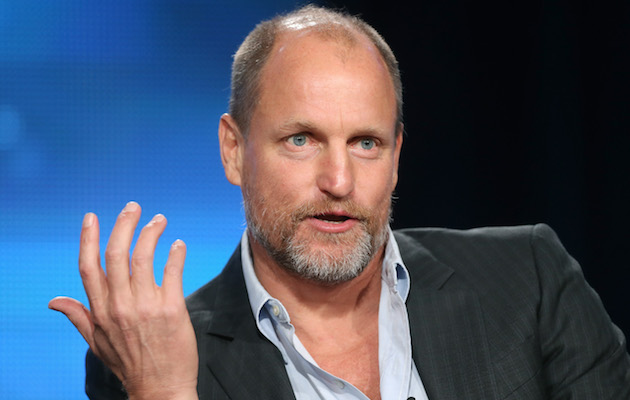 The Han Solo spin-off was originally set for a May 2018 release, but has been reportedly been pushed back to December 2018.

Watch Phoebe Waller-Bridge discuss the rumours surrounding her casting in the video below:

‘Fleabag’ season 2 will be ‘something completely different’

‘Game Of Thrones’ star says season 7 is ‘best’ yet