Are the three sisters about to drop new material?

Haim are teasing their imminent return and new album, with a mysterious billboard appearing in London. Check out the photos below.

The new record and follow-up to 2013’s acclaimed ‘Days Are Gone’ has been in the works for quite some time, and was originally pencilled for release back in Autumn. Now, with a huge run of tour dates scheduled for the summer, including headlining the Radio One Stage at Reading & Leeds 2017, it looks like the trio of sisters are set to return.

Speculation now surrounds a mysterious new billboard that has appeared near Shoreditch High Street station on London – sparking rumours that the band may be about to announce the record and tour, or at least unveil their first new single. Their label Polydor shared a photo of the billboard with the message ‘NEW HAIM COMING’. 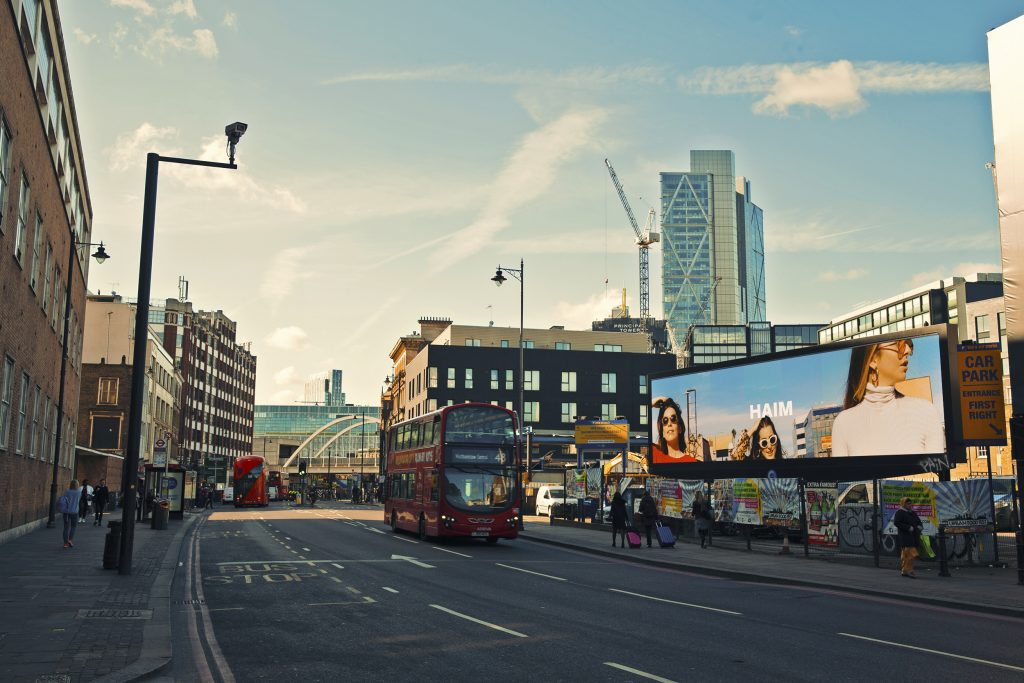 The new Haim Billboard in Shoreditch 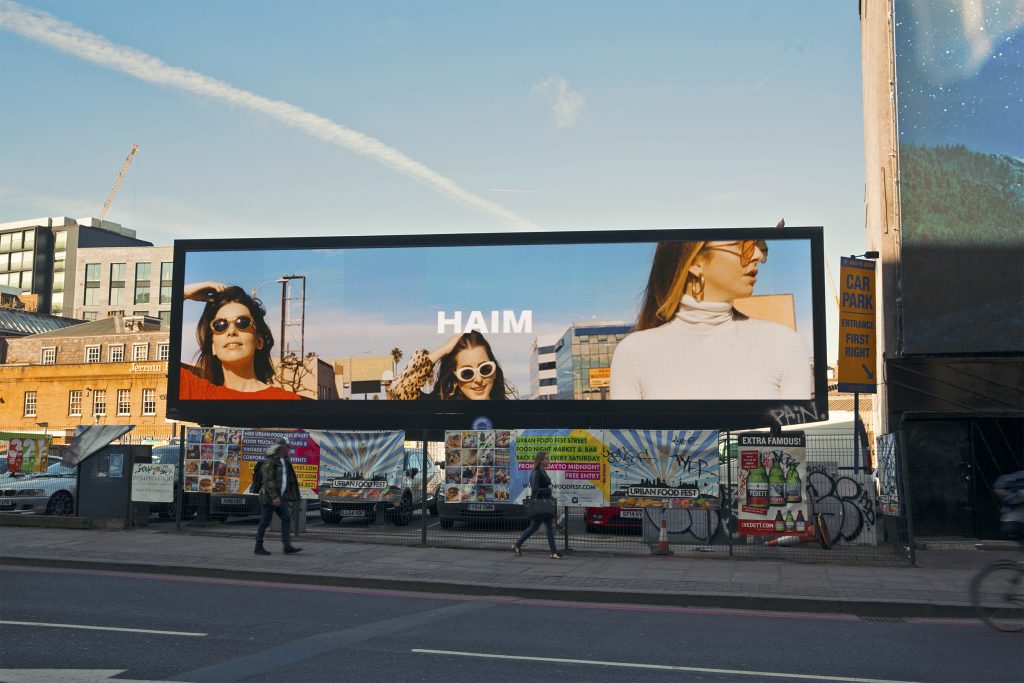 The new Haim Billboard in Shoreditch

Earlier this year, the band promised “classic songwriting, but also modern, exciting and fearless” tracks from their new LP. Song titles include ‘Nothing’s Wrong’ and ‘Give Me Just A Little Of Your Love’ – stating that it would be arriving later this year.

Explaining their perfectionism and why the album is taking time to finish, bassist Este Haim said: “We write and produce everything ourselves, we don’t have writers sending songs via email.”

Additional contributors to the record include former Vampire Weekend member Rostam Batmanglij and producer Ariel Rechtshaid — the latter was involved in ‘Days Are Gone’.

The band debuted several tracks from the record earlier in 2016, before cancelling a batch of tour dates to focus on the album.

Listen to Haim’s new single ‘Want You Back’

Haim to release new song ‘Want You Back’ tomorrow