After months of waiting, we finally have it. On March 30, Glastonbury revealed the first line up for 2017’s edition. We knew that Radiohead, Foo Fighters and Ed Sheeran would be topping the bill on their respective nights – but the announcement reveals a whole load of names we never saw coming. Here’s the full Glastonbury line up to date and a couple rumours still floating around.

Why they’ll be great: They haven’t headlined since 2003 and the current tour has seen them mix both old and new to widespread acclaim. 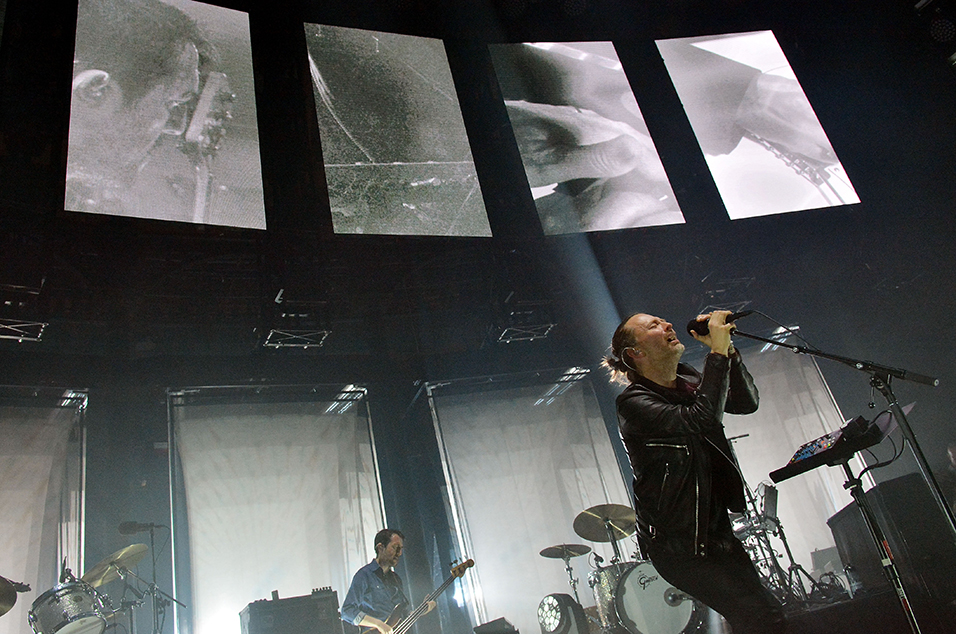 Why they’ll be great: Grohl & co. know how to put on a show and you’d imagine that they’d put in an extra special performance following their 2015 cancellation. 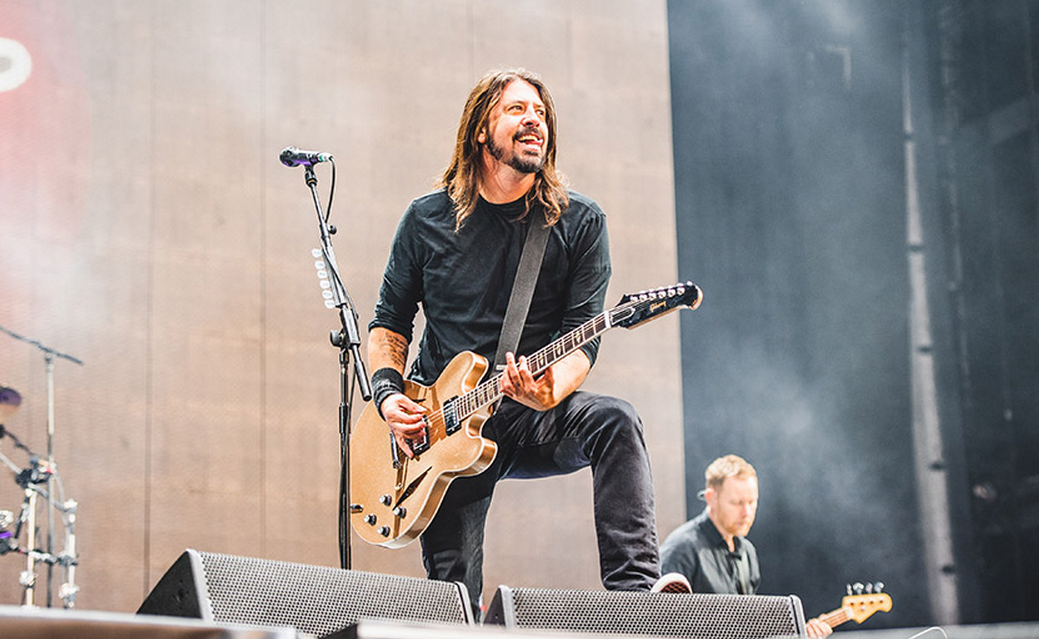 Why he’d be great: He’s already sold out Wembley Stadium, so festivals seem like the logical step. People said Adele couldn’t do it and look how wrong they turned out to be? 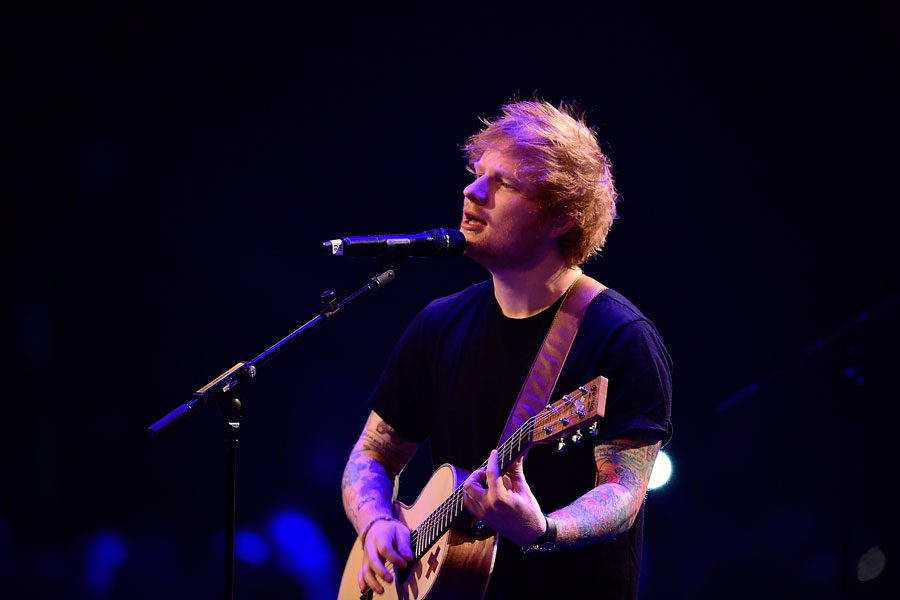 On March 30, the first line up announcement was made, with Katy Perry, The National, Lorde and The xx all joining in to play. Here’s the lineup in full:

So that’s a lot of names, but here’s a few select acts we’re majorly excited to see this summer:

With new album due at the start of June, it’ll be her first full UK show in over three years and give fansample opportunity to hear the banger that is ‘Green Light’ 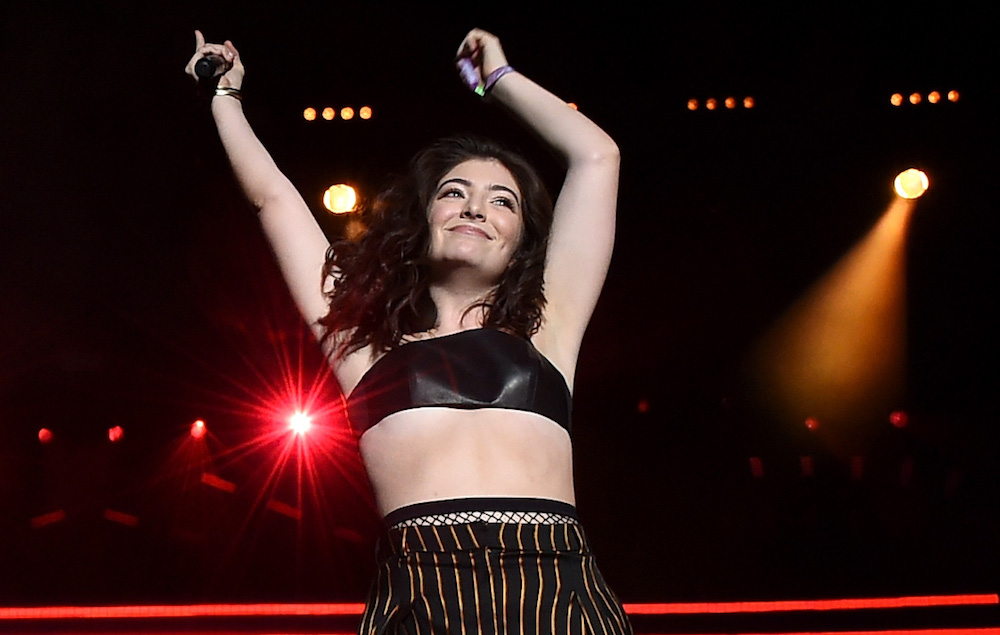 A curveball on the line up – we know the cult American band have been working on their new album but this date all but confirms we’ll have a taster of new material on what could be one of their biggest gigs to date. 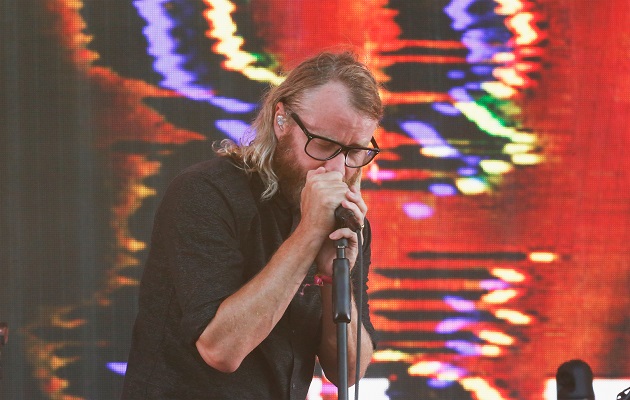 Perry’s got the chops to headline the whole thing, so its quite the coup to have her play any other slot – which looks like it’ll be on the Pyramid at some point. Expect new material, old hits and probably a dancer to steal the show, somehow. 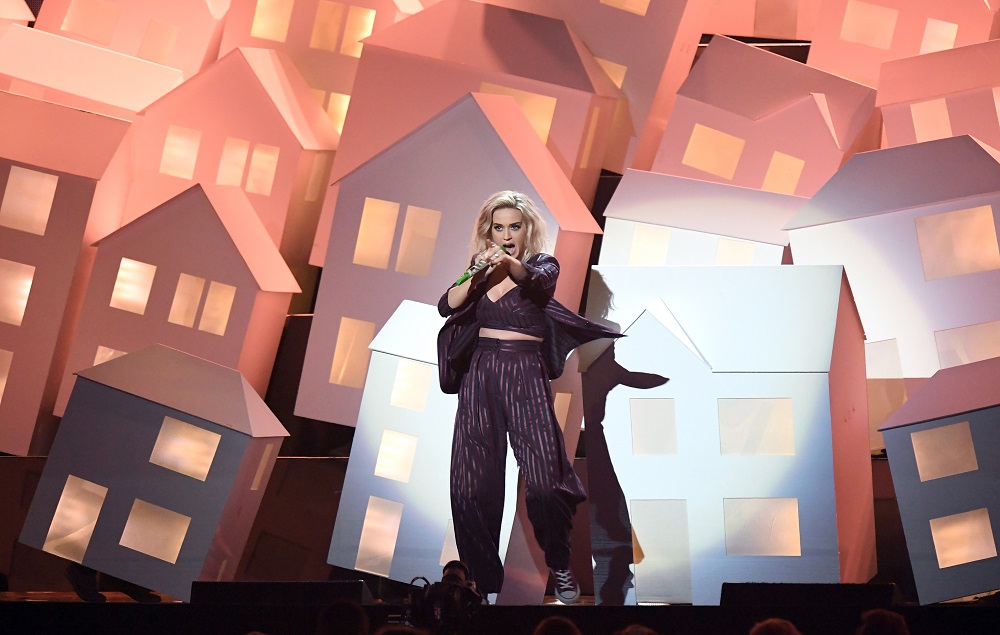 So we’ve got most of the big names out the way, but speaking to NME, Emily Eavis revealed that they still have a few surprises up their sleeves for the lineup. Could it be some of these?

Why she’d be great: She’s stepping in for Beyonce at Coachella, so is seemingly well up for playing some festivals this summer.
What the rumours say: It’s been reported that Gaga has also been ‘approached’ to play but unconfirmed where on the line up she’d appear. 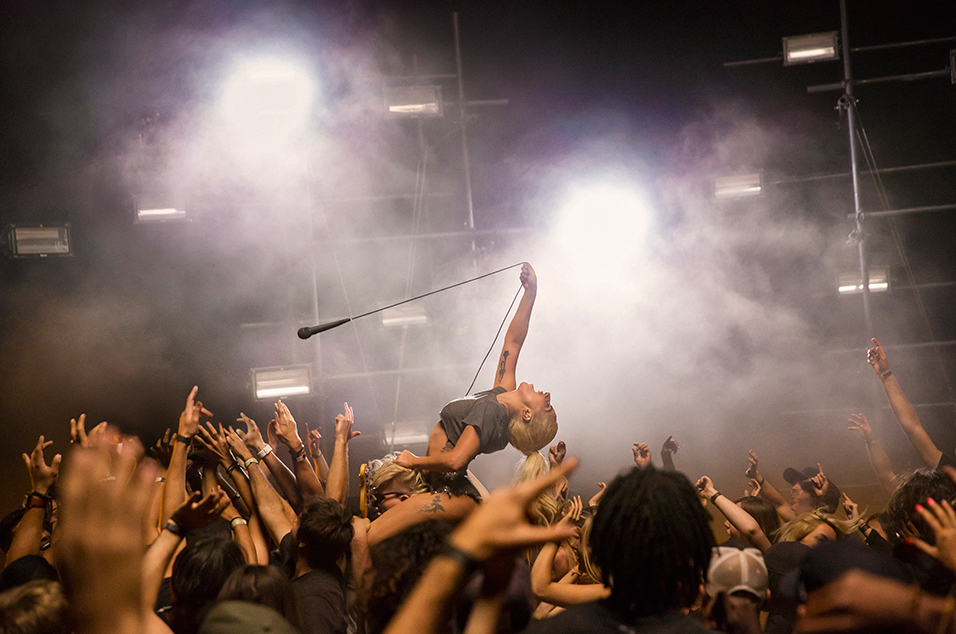 Why he’d be great: The divisive popstar is back with new album ‘Heavy Entertainment Show‘ and next year he’ll be hitting the road for a gigantic UK and European stadium tour.
What the rumours say: His upcoming tour will finish in the UK on the Friday of Glastonbury, leaving him free Saturday and Sunday night to play. He’s said before that he felt snubbed by festival-goers though, but surely that’s all in the past? 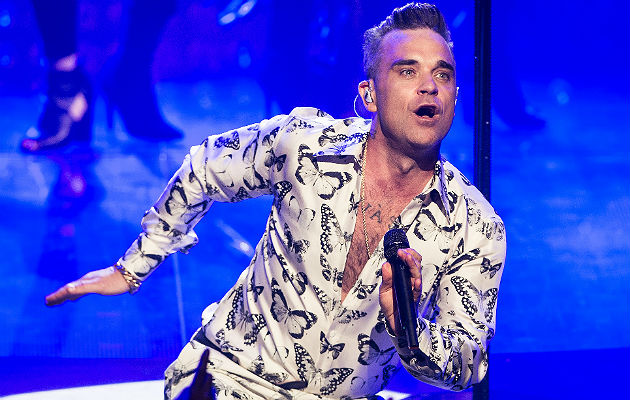 Why they’d be great: They’re bringing their formidable ‘3-D’ live show to the UK for a full tour to blow some minds.
What the rumours say: Their current UK tour dates are scheduled to finish just days before the festival. Sounds a bit suspicious, doesn’t it? 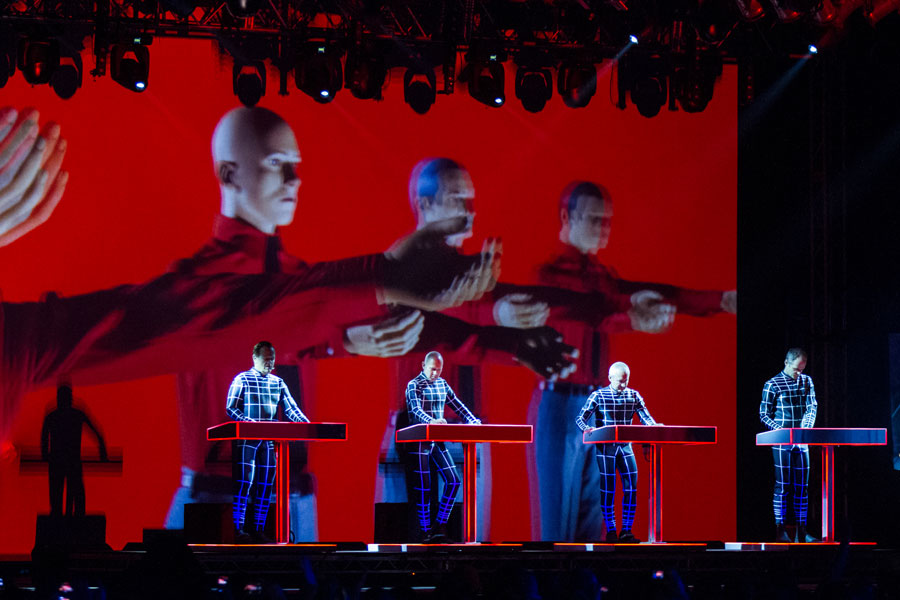 Why they’d be great: Recent album ‘Revolution Radio’ was a return to form and their headline sets of the past have been nothing short of incredible.
What the rumours say: Their touring schedule puts them in Europe around the festival dates, so they could pop by for a surprise slot. 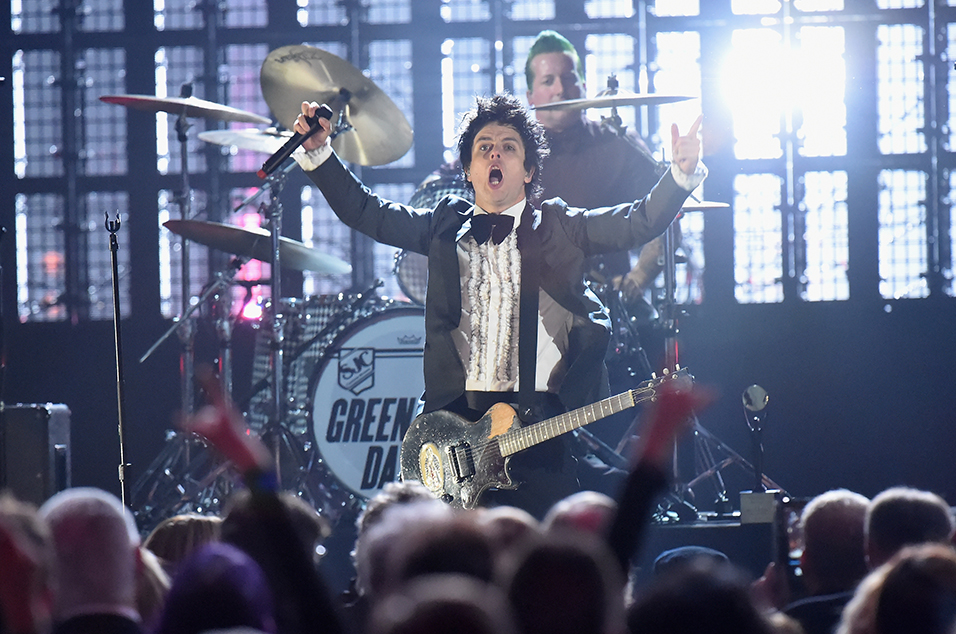 Why they’d be great: Following an intimate airing of stunning new album ‘22, A Million’ in Berlin, NME’s Leonie Cooper reckons the “next step surely is world domination – or at least a fair few headline slots come festival season 2017.”
What the rumours say: He’s set to play his own festival Eaux Claires in Wisconsin the weekend prior, so a Park slot would be perfect for him if he decides to hit up festivals.

Why they’d be great: Pop music has become quite the flavour of the Pyramid Stage in the last few years, with Adele and Beyonce both providing killer headline sets in their respective years. Little Mix may not be at that level yet, but their new album ‘Glory Days’ is full of bangers so an afternoon slot would be perfect for them.
What the rumours say: In a recent interview the girls said that they would ‘love’ to play and would try to prove the haters wrong. 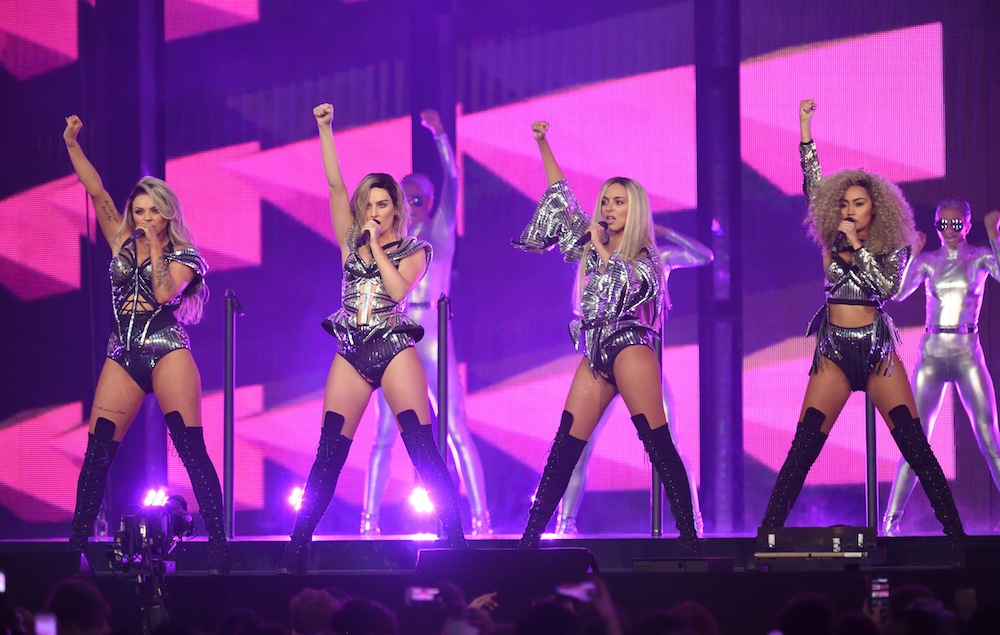 Why they’d be great: The group have long been at each other’s throats, but brothers Ray and David Davies appear to have patched things up and are ready to perform live again. Come on, ‘Sunny Afternoon’ was basically written for the Legends slot, wasn’t it?
What the rumours say: Speaking to the press, Ray recently said “David and I will definitely work together again. And we want to play live.” He then put out the call to the Eavis’, by saying “maybe The Kinks could play Glastonbury.” 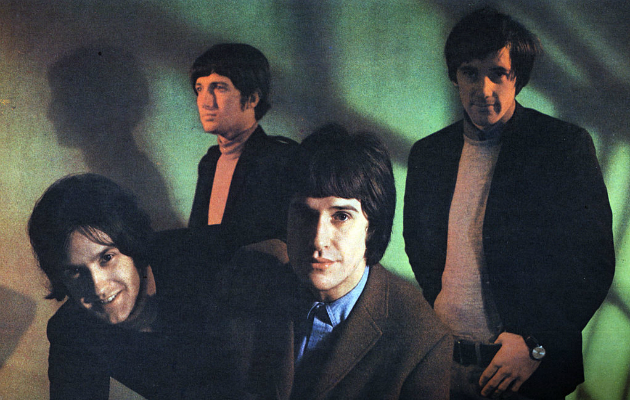 The post Glastonbury Line Up: Who Will Perform In 2017? appeared first on NME.