Glastonbury organiser Emily Eavis has revealed that the festival has signed a contract to remain at Worthy Farm for the next 17 years.

This year’s festival will run from 21-25 June at its traditional home of Worthy Farm in Pilton, Somerset.

There had been recent speculation over the festival’s future at its current location and news that the bosses are set to launch sister event Variety Bazaar at a location 100 miles away.

Now Emily Eavis has told BBC 6 Music that a contract has been signed with a neighbouring farmer so the festival can remain at Worthy Farm for the foreseeable future. 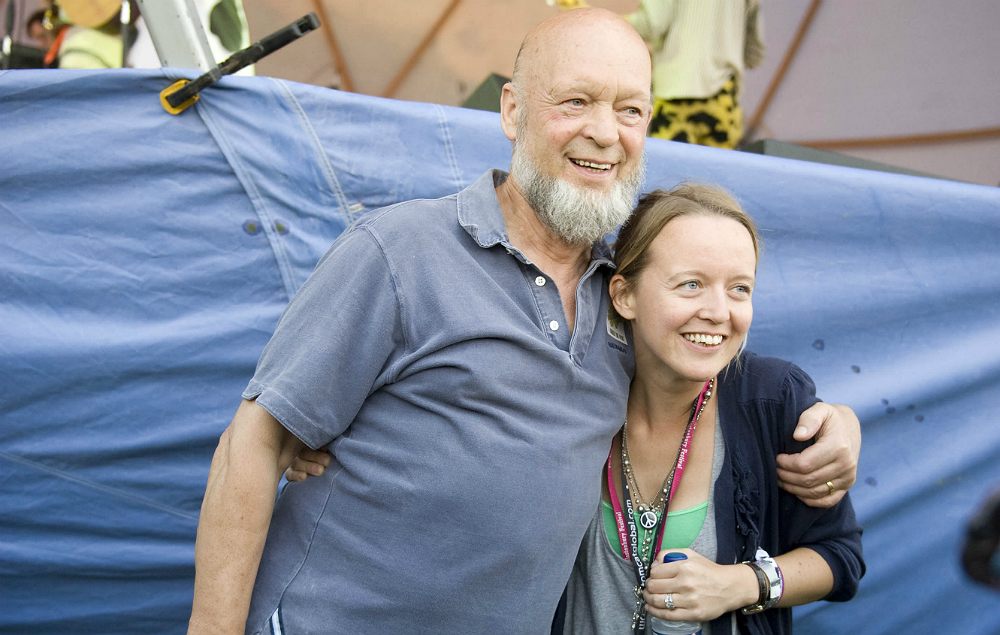 Yesterday saw Glastonbury reveal the full first major wave of acts on the line-up – with the likes of The National, Lorde, The xx, Katy Perry, Biffy Clyro and many more joining the previously announced headliners of Radiohead, Foo Fighters and Ed Sheeran.