Friends star Lisa Kudrow has recalled a sexist incident she endured during the filming of the popular sitcom.

Appearing on US TV’s Watch What Happens Live, she told host Andy Cohen about the time a guest star told her she was “fuckable” after she put makeup on.

“I rehearsed without makeup most of the week,” she explained, “and then on show night I’m in hair and makeup and I was told, ‘Oh wow, NOW you’re’ – can I say it? ‘Now you’re fuckable.’”

Kudrow – who played Phoebe Buffay – didn’t reveal who the guest star was but did confirm that it wasn’t Charlie Sheen, who appeared in the episode titled ‘The One With The Chicken Pox’.

The actress went on to say that she told co-star Matt LeBlanc about the incident because “he’s like a big brother.” 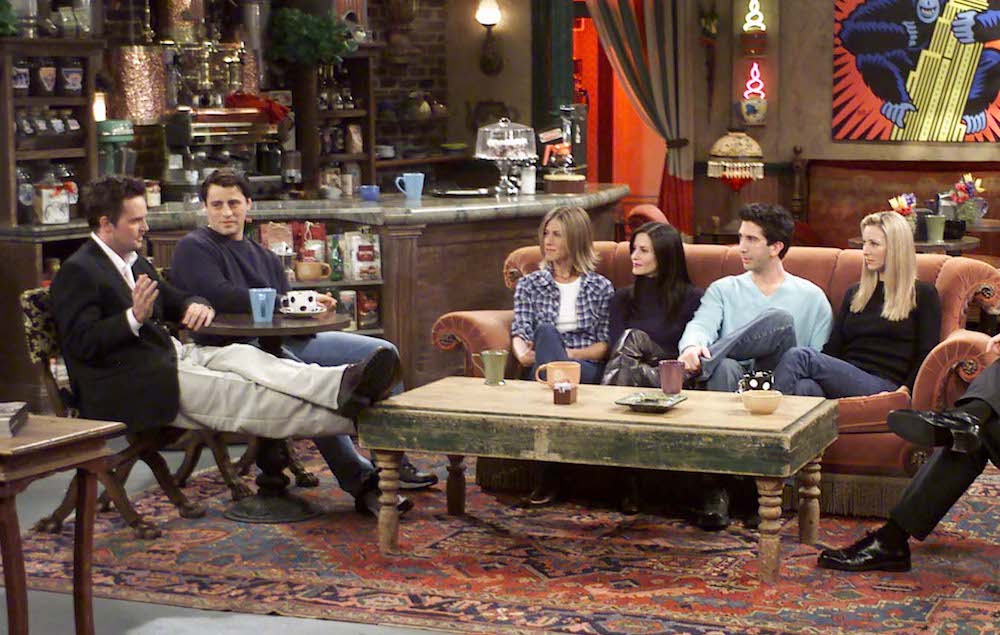 Meanwhile, Kudrow recently revealed that the Friends cast have reunited – for dinner. Speaking on the Today Show, Kudrow said: “We have convened. Privately. For dinner.” Describing what it was like to get back together with her co-stars, Kudrow added: “It was really fun! We had such a good time. It was hilarious. We were laughing nonstop.”

She also went on to explain why they kept the meet-up a secret: “If we don’t tell you that one’s coming, and then it doesn’t happen, you have no reason to be disappointed. I’m managing expectations.”

Asked about the possibility of a Friends TV reunion, Kudrow opined: “I don’t see it happening. What would it be about?” she noted. “The thing we liked about that show is it was like 20-somethings and they were their own family and now they all have families. So what are we going to watch?”

‘Friends’ star Matthew Perry reveals the storyline he had scrapped