Frank Ocean has cancelled his headline set at this year’s Sasquatch! Festival.

The R&B singer is set to return to the stage for a busy festival season which sees him headline Lovebox and Parklife in the UK, European festivals including Primavera Sound in Barcelona and a number of North American events.

Pitchfork reports that Ocean has been forced to pull out of Sasquatch due to “production delays beyond his control”. He will be replaced by LCD Soundsystem at the festival in George, Washington, which takes place on May 26.

It is not yet known whether Ocean’s other festival dates will be affected. His first scheduled performance comes at Hangout Festival in Alabama on May 19. 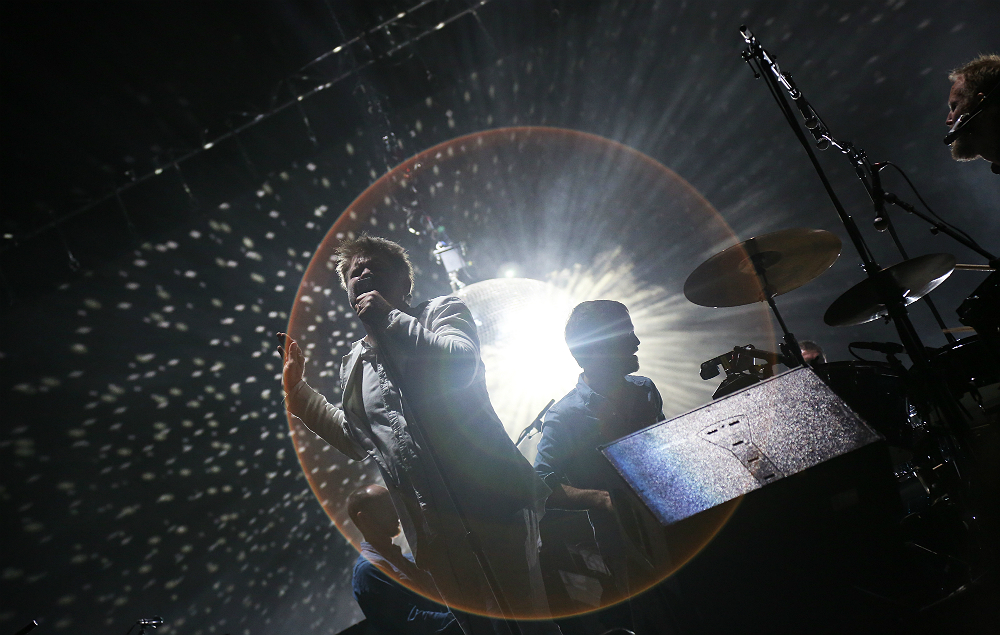 Having been working on their long-awaited fourth album for much of the last two years, the band recently issued a statement revealing that they were “seriously almost done with the LP”. Frontman James Murphy added that they had “one more vocal and two more mixes to go”.

“As eager as folks have been for me to get this done, it’s got nothing on how much I want to be finished myself,” he continued. “It’s been one of the most enjoyable records to make in my life, if not the most fun ever (I think it is, for sure, the happiest I’ve ever been making a record). So it will be sad in some ways to see it leave the house etc., but we’re really looking forward to not feeling “late” all the time, and being able to do things like plan a weekend to do something fun. Or respond to an email about eating with a friend with something other than “I’m sorry! I’m totally buried in the LP! Check with me in a month?”

The post Frank Ocean pulls out of festival headline slot, will be replaced by LCD Soundsystem appeared first on NME.