Haley Joel Osment, the former child actor best known for his role as Cole Sear in The Sixth Sense, has expressed his love of Radiohead‘s ‘OK Computer’ to mark its 20th anniversary.

‘OK Computer’ turns 20 this year, with Pitchfork speaking to a number of musicians and actors about the seminal record.

Cillian Murphy said “the emotional complexity of ‘OK Computer’ is hard to equal”, while Foals’ Jimmy Smith talked about the impact the record had on him, saying: “I fell into this pool of wondrous sounds old and new and never really came back.”

Osment – who also appeared in Forrest Gump – waxed lyrical on the album, saying: “‘OK Computer’ inaugurated that period in my school years when I could spend every night lost in my headphones as I went to sleep.” 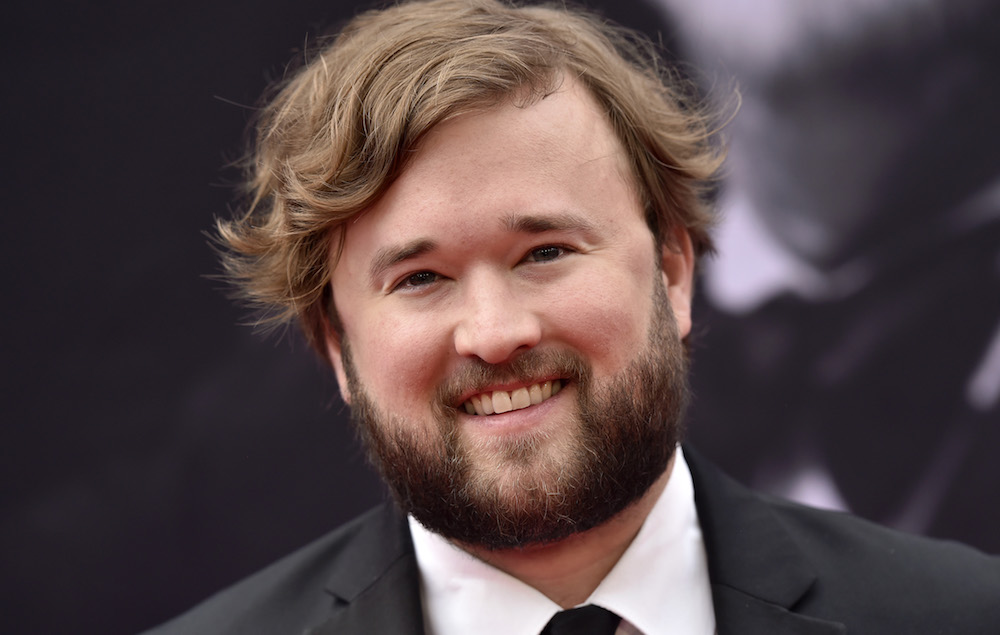 “All the adventurous decisions the band and producer Nigel Godrich made create this sensation that you are passing through different physical spaces during each track; it’s an ecstatic experience listening to it all the way through.

He added: “There’s grim imagery in the lyrics, but there’s also so much joy in these songs. It’s an album that manages to make ‘the emptiest of feelings’ a genuinely uplifting line.”

Meanwhile, Radiohead will headline this year’s Glastonbury Festival alongside Foo Fighters and Ed Sheeran. Here’s everything to know about this year’s fest.

Radiohead reveal why ‘Lift’ never made it onto ‘OK Computer’