The Oscar-winning actress is currently bookies’ favourite to land the role.

Former Doctor Who star Paul McGann has backed Tilda Swinton to become the next Timelord.

McGann, who played the Doctor in 1996’s Doctor Who: The Movie, said he is behind the idea of introducing the first ever female Timelord.

“Steven [Moffat], the writer, has described it as one character with many faces – so why not a female?” McGann said on Loose Women yesterday (March 9).

He added: “I’d pick Tilda because she’s a great character.”

Last month it was reported that Swinton is now bookies’ favourite to replace Peter Capaldi in Doctor Who. Kris Marshall, Olivia Colman and Maxine Peake are all in close contention too. 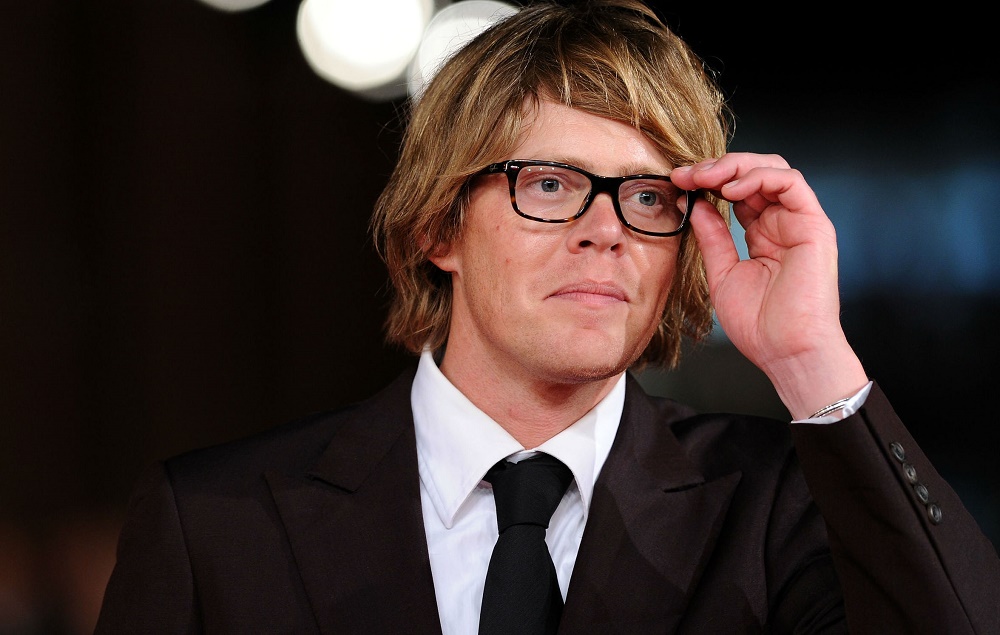 Fans recently shared their reactions to Capaldi announcing his departure – with many calling for a female replacement.

The Thick Of It star has confirmed that Season 10 will be his last in the Tardis.

“One of the greatest privileges of being Doctor Who is to see the world at its best,” said Capaldi in a statement.
“From our brilliant crew and creative team working for the best broadcaster on the planet, to the viewers and fans whose endless creativity, generosity and inclusiveness points to a brighter future ahead. I can’t thank everyone enough. It’s been cosmic.” 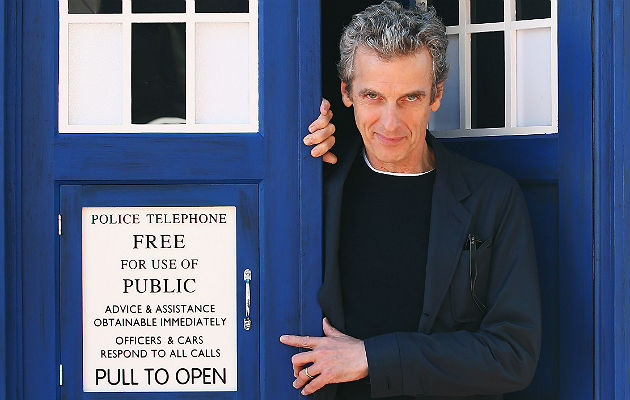 “For years before I ever imagined being involved in Doctor Who, or had ever met the man, I wanted to work with Peter Capaldi,” Moffat said. “I could not have imagined that one day we’d be standing on the TARDIS together. Like Peter, I’m facing up to leaving the best job I’ll ever have, but knowing I do so in the company of the best, and kindest and cleverest of men, makes the saddest of endings a little sweeter. But hey, it’s a long way from over.”

He added: “Peter’s amazing, fiery, turbulent Doctor is still fighting the good fight, and his greatest adventures are yet to come. Monsters of the universe, be on your guard – Capaldi’s not done with you yet!”

The post Former ‘Doctor Who’ actor tips Tilda Swinton as next Timelord appeared first on NME.