Father John Misty has revealed that he rejected the offer of an audition for season two of Stranger Things.

The folk musician (real name Josh Tillman) releases third album ‘Pure Comedy’ on April 7. Ahead of its release, he spoke to Rolling Stone for a new interview.

“There are many other things I’ve said no to,” Tillman said when asked why he’s not jumped ship to a major label.

“I was asked to audition for the second season of Stranger Things,” he added. “I didn’t want that level of exposure. I don’t want to be TV famous.” 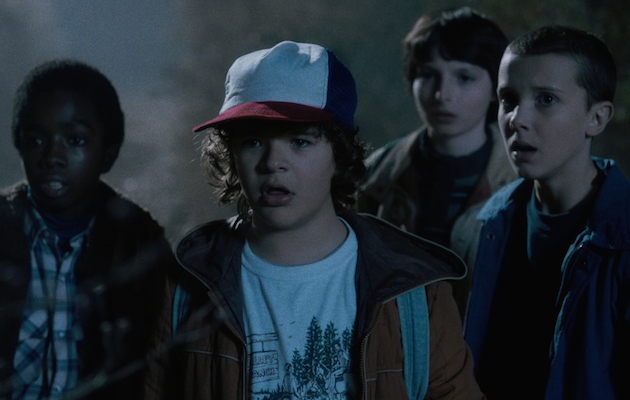 Also in the interview, Tillman claimed to be under the influence of LSD and that he also had taken the drug during his recent SNL appearance.

|I take quite a bit of it, diluted,” he said. “It’s just kind of like being a stoner. I’m not on a psychedelic journey all the time.”

Of his time as the drummer in Fleet Foxes, Tillman said: “It’s so much easier to be successful than it is to be happy. That was the real takeaway from that experience.”

The post Father John Misty turned down the chance to be in ‘Stranger Things’ season 2 appeared first on NME.