‘Fargo’ may not return for a new season

The hit TV show is currently in its third season.

Fargo season three could be its last season, after FX executives reveal the story could end with the current episodes.

The first season of Fargo aired in 2014. Starring Martin Freeman and Billy Bob Thorton, the series was based in 2006.

Season two aired in 2015 and starred Kirsten Dunst and Jesse Plemons as a couple living in 1979. Season three is set in 2010 and also stars Mary Elizabeth Winstead.

FX’s chief John Landgraf has now revealed that the 2010 storyline could be the show’s last. 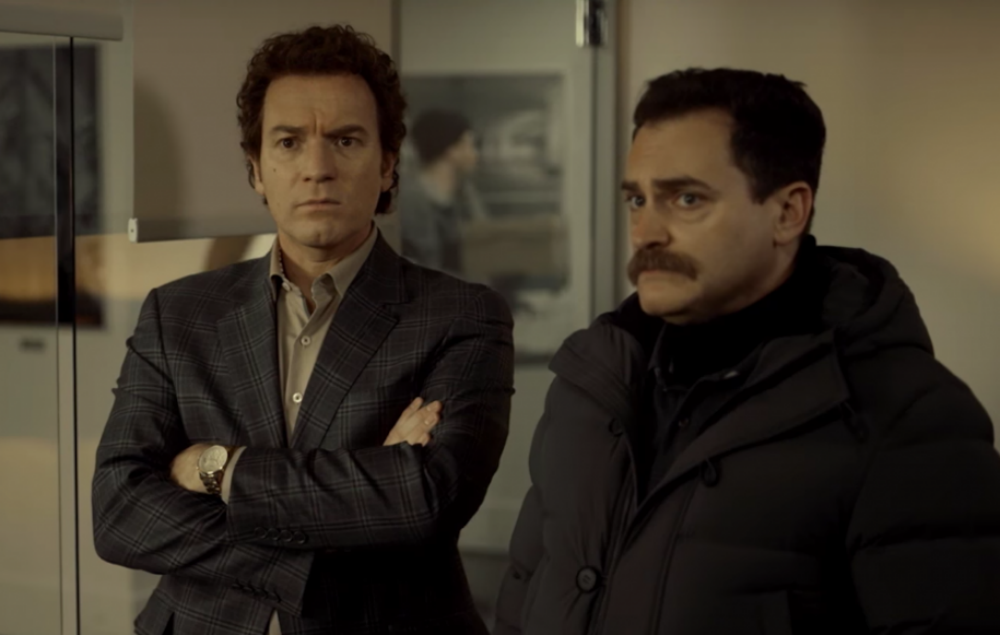 “There may never be another Fargo,” Landgraf told The Hollywood Reporter. “Unless Noah [Hawley, Fargo’s showrunner] has an idea for Fargo that he thinks he can make as good as the prior three.

“I think once people get to the end of this [season] they will find that it is thematically different. It’s really about the moment we live in now.”

The television series has won a wealth of TV awards, including several Emmys and Golden Globes. It also won the Critics Choice Award for Best Mini Series/Movie in 2016.

Following season three’s premiere in the US on April 19, Fargo held an 89% approval rating on Metacritic. “We know from the very moment it begins that Fargo once again has a great, big story to tell us,” Vulture declares, while Collider said the show creates an “endlessly interesting world”.

Last year, the Coen Brothers admitted they are not fans of the spin off TV series of their 1996 crime movie.

The original movie starred Frances McDormand as a pregnant sheriff in a sleepy North Dakota town and William H Macy as a car salesman who hatches an ill-fated plan to have his wife kidnapped.

The post ‘Fargo’ may not return for a new season appeared first on NME.