Emma Watson has revealed why she rarely takes photos with fans, arguing that “it’s the difference between being able to have a life and not”.

During a recent interview with Vanity Fair, the former Harry Potter star said: “If someone takes a photograph of me and posts it, within two seconds they’ve created a marker of exactly where I am within 10 metres. They can see what I’m wearing and who I’m with. I just can’t give that tracking data.”

Instead she would rather engage in conversation with fans: “I’ll say, ‘I will sit here and answer every single Harry Potter fandom question you have but I just can’t do a picture.’”

Watson added that she finds it hard to say no to young children seeking photos: “When am I a celebrity sighting versus when am I going to make someone’s freakin’ week? Children I don’t say no to, for example.” 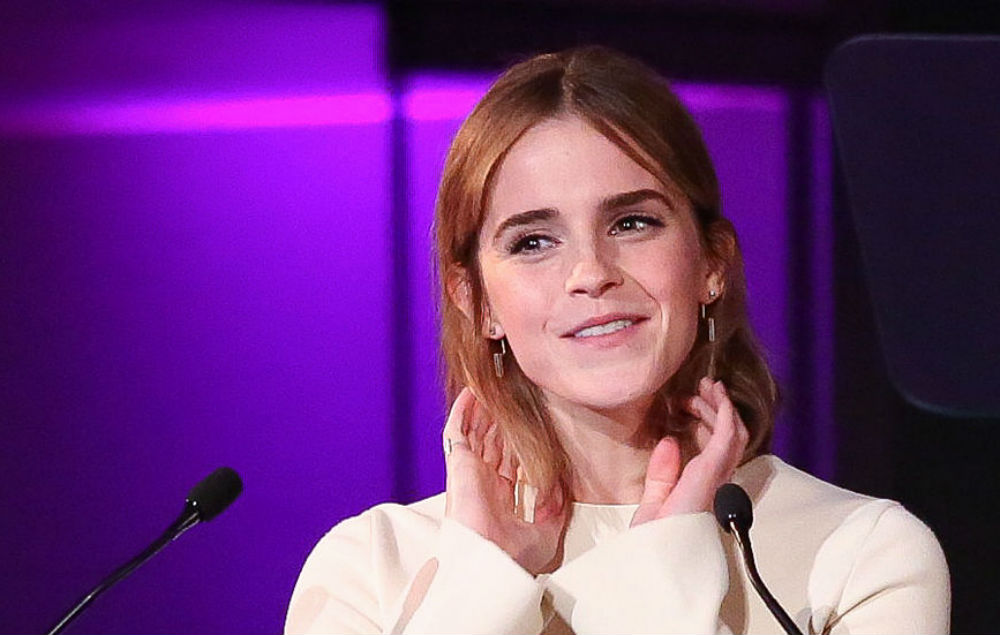 Emma Watson appears in the Disney live-action remake of Beauty and the Beast, which is due out on March 17. Watch the trailer here.

Watson recently denied that her character Belle has Stockholm Syndrome in the movie, saying: “Belle actively argues and disagrees with [the Beast] constantly. She has none of the characteristics of someone with Stockholm Syndrome because she keeps her independence, she keeps that freedom of thought. She gives as good as she gets.”

The post Emma Watson explains why she doesn’t take photos with fans appeared first on NME.

Miriam Margolyes lashes out at reporter over ‘Harry Potter’ question

Lorde explains why she took a break from music