‘This is a new era – everything has changed’

Glastonbury boss Emily Eavis has hailed the current spirit and energy of the grime movement, saying that it ‘feels like punk’.

Speaking to NME, Eavis revealed that Boy Better Know would be headlining the Other Stage on one of the evenings – and that is was ‘brilliant’ to have grime so strongly represented at Glastonbury 2017.

“Stormzy, Skepta, Boy Better Know – it’s going to be great for grime,” Eavis told NME. “At the NME Awards when those guys got up and commanded so much respect in that room, it was just so exciting. It felt like a new time in British music, a new era, it felt like everything had changed.”

She continued: “We were showing the world and leading the day in that genre. Everybody’s listening, even the Americans. It felt like we were witnessing something really exciting and fresh and the whole scene has kind of shifted. Grime has entered our lives in such a big way and it’s brilliant that we’re representing that as much as possible.” 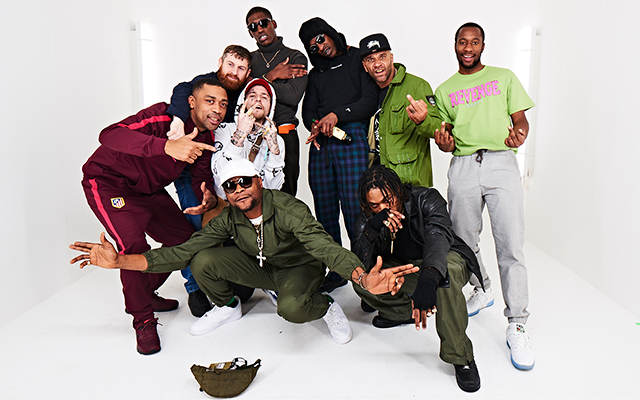 Meanwhile, last night saw Skepta perform a special charity show in London – where he was joined on stage by A$AP Rocky. 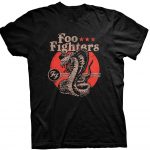 Emily Eavis also told NME that there would several ‘secret sets’ to celebrate the 10th anniversary of the Park Stage at Glastonbury 2017, as well as teasing more ‘surprises’ coming on the line-up and when to expect the next announcements.