He bought Scritti Politti albums instead

Elton John visited a record shop in Vancouver this week, spending $200 on vinyl.

John made a surprise trip to the Canadian city’s Beat Street Records on Thursday (March 9). He plays shows in the nearby Victoria, British Columbia this weekend.

The store’s manager Lindsay Tomchyshen explained to CBC: “I came in from the back and there was Elton John standing there with his two bodyguards, digging through records. They were big guys.”

“He asked my boss if we had any Tech N9ne, like, the gangster rapper and I was not expecting that,” Tomchyshen added.

With the store out of Tech N9ne records, Elton decided to buy “a stack of albums from the 1980s British pop band Scritti Politti instead”.

John also posed for photographs and signed a copy of his album ‘Goodbye Yellow Brick Road’. 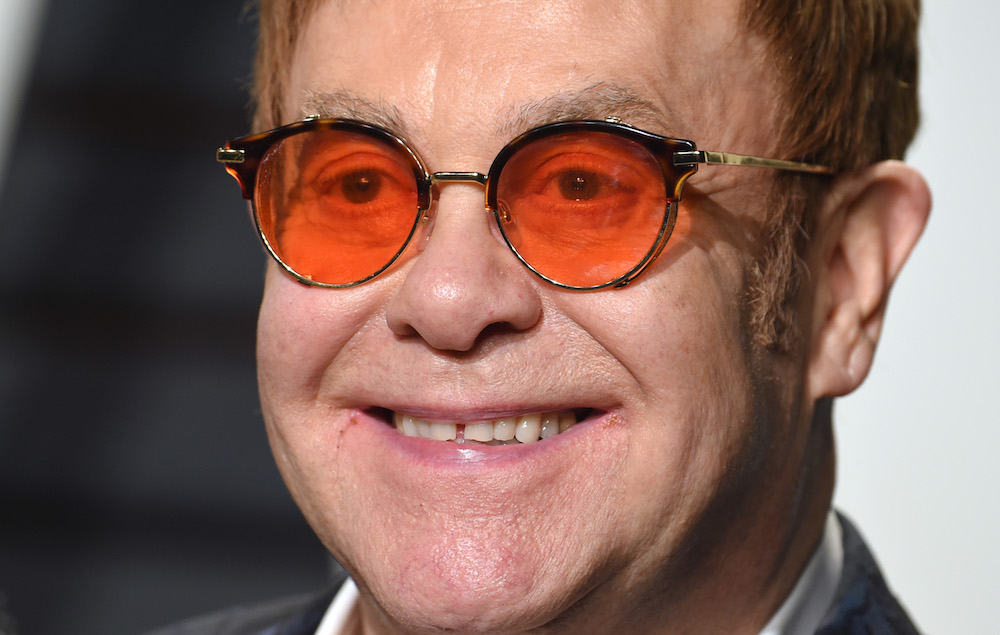 “I wanted to do a little tribute to him on the show because not only was he a good friend, but he was probably one of the most brilliant songwriters this country’s ever produced, and certainly one of the best vocalists ever,” he said. “One of the best in the world.”

He continued: “It was an amazing friendship based on music to start with, and I remember sitting in the car just off of Hyde Park listening to a cassette of ‘Wake Me Up Before You Go Go’ and I said, ‘George, that’s the nearest record I’ve heard to a Motown record for years and years.’

“It was such a great record, and he and I became great friends. I just want to remember him for his wonderful music and his kindness, which people are commenting on.”

Continuing to praise George’s personality, he added: “He was the kindest, most generous man, and did it without wanting any publicity. I’ve seen him being so kind to so many people. I’ll miss him so much for his music but more than anything for his humanity.”

The post Elton John spent $200 on vinyl at a record store but was disappointed by their lack of gangster rap appeared first on NME.