The actor says it would have altered his portrayal of The Man in Black.

The actor played ‘The Man in Black’, who turned out to be the same man as William (played by Jimmi Simmons), just in different time periods.

“It wasn’t shocking. It was like, ‘Oh, thanks for telling me,’” he told The Telegraph, before adding that it would have been “a tad” helpful to know from the start that the stories were related beforehand.

But despite his not finding out the twist, Harris admitted that knowing about his character’s backstory “would have altered something” in his portrayal of The Man in Black. 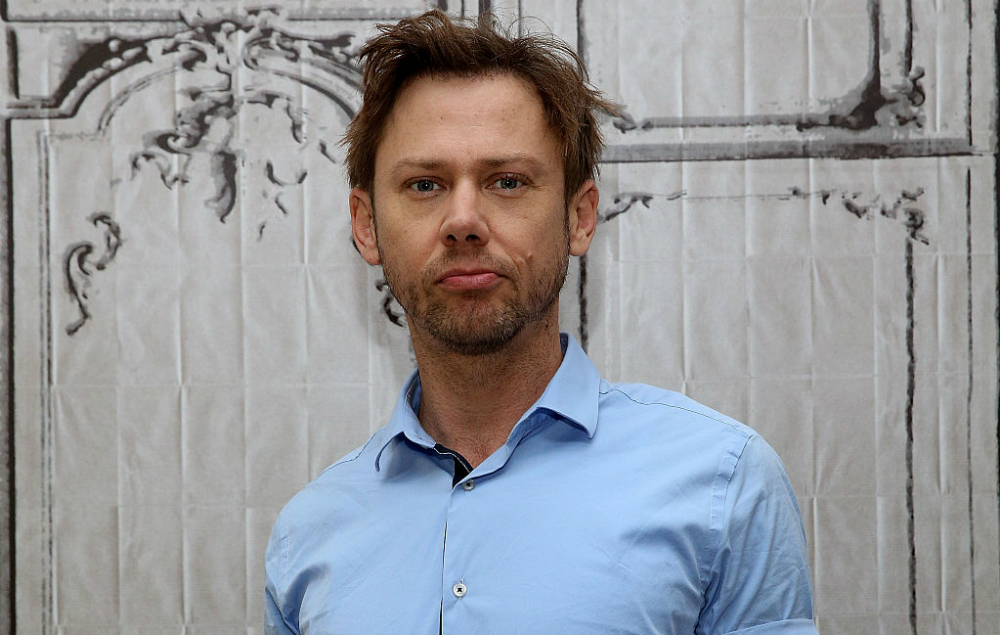 Actor Jimmi Simpson has also previously admitted that he too had no idea about the twist when he signed up for the show. He began to suspect something once the make-up artists began altering his face to look like someone else.

Simpson said; “I was like, ‘Why would they change my eyebrows? Why in the world?’ I started thinking the one reason was to make me look like someone else, and then I cycled through the Rolodex of the main players. There’s only one that really fit my look and dialect.”

JJ Abrams’ remake of ’70s sci-fi film Westworld first premiered on HBO in October. The Star Wars: The Force Awakens director produced the series, which stars Anthony Hopkins, James Marsden and Evan Rachel Wood. It was written by Interstellar and The Dark Knight writer Jonathan Nolan. The series garnered 3.3 million viewers on its first day, between live and rerun broadcasts and streaming.

HBO recently confirmed that Westworld will be returning to screens for a second season. However, we will likely not see new episodes until 2018.