“I respect revenge when it’s warranted,” Drake said of the Meek Mill rift.

Drake opened up about the Grammys and his beef with Meek Mill in a new interview.

Drake conducted an extensive interview with DJ Semtex on his OVO Sound radio show on Beats 1. The interview was recorded on Monday (February 13).

“My mind was going a thousand miles a minute, I didn’t know who was going to be on a diss track or what he had ready. I thought this was three months in the making,” he said of Meek Mill’s claims he used a ghostwriter. “When I dropped ‘Charged Up,’ just to kinda see what the preparation level was, I realized—oh wow you’re not ready.”

After explaining how his subsequent diss track ‘Back to Back’ was created, Drake continued to talk more about the Meek Mill beef.

“I respect revenge when it’s warranted. It’s not something that I’m proud of because it took just as much of an emotional toll on me – maybe not as much as it did on him – but you always gotta hear about it… and just seeing people get so riled up on negativity, it doesn’t feel great… It was just embarrassing to witness, you know? If he had revealed some huge thing, you know, you woulda heard a lot more people, peers of mine chime in,” he explained. 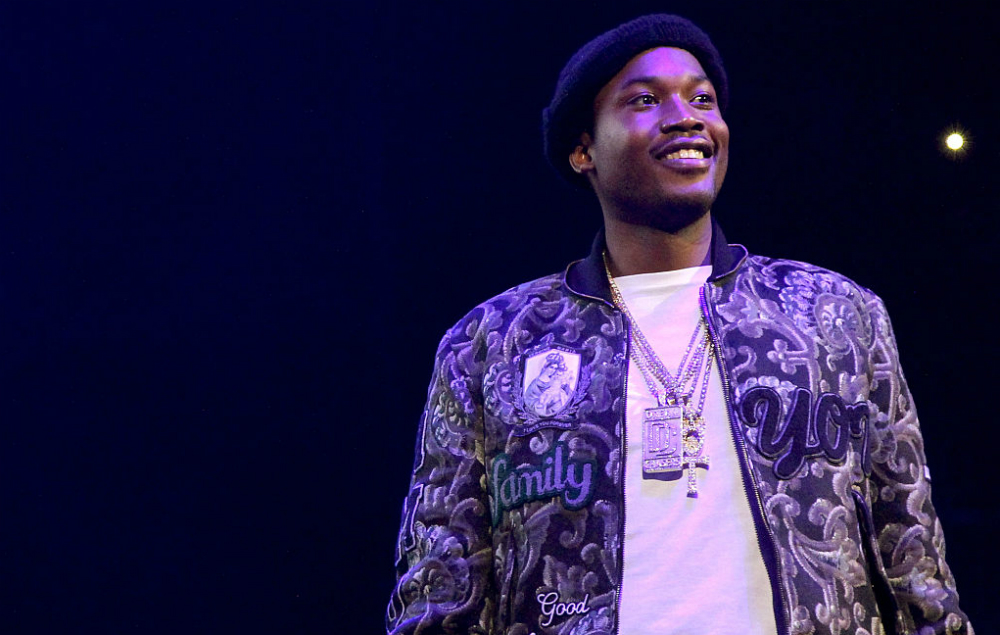 Drake also addressed the Grammys, saying that “even though ‘Hotline Bling’ is not a rap song… the only category they can manage to fit me in is a rap category.”

He continued, “Maybe because I’ve rapped in the past or because I’m black, I can’t figure out why… I won two awards last night—but I don’t even want them, because it just feels weird for some reason.”

He also revealed he was pitched by the award show to cancel two of his London shows to attend the ceremony, an offer that he turned down. “We’ve been conditioned to think that this is the true award for our accomplishments,” he said. “All I’m saying is, to kids that will be coming up in the future that might not get championed: that’s okay too. You’re dealing with a bunch of people that are just people, at the end of the day.”

The post Drake criticizes Grammys and opens up about Meek Mill beef appeared first on NME.

The Kink’s Dave Davies opens up about UFO experiences

Zara Larsson opens up about the horrors of sleep paralysis