Director speaks in new interview ahead of cult show’s comeback

David Lynch has admitted that “for a while” he didn’t want to return to Twin Peaks.

Lynch’s cult show is set to return on Sunday (May 21, or at 2am on May 22 in the UK) for its long-awaited third season. The final trailer for the new season emerged last week, which showed glimpses of characters both old and new.

Ahead of its return, Lynch has spoken to Deadline, explaining why he returned to the show: “Well, you know, the story was not over. I love the world—and I love the people in the world.”

However, he added: “For a while I didn’t want to go back in, and then [co-creator] Mark Frost asked me to go to lunch, and I realized that I had been thinking about going back in. And then one thing led to another, and there we were—back in.”

Of working on the new season, Lynch said: “I love the world, and ideas started coming. So there we were, and I always saw working in television the same as working on a film. It is a film. So when I shot the pilot for Twin Peaks, way back when, I just saw it as a short film. The pilot was not that short; it was a feature film, it just had an open ending. And the same thing goes with this—it’s a film. It’s broken into parts.”

“I just love working, and, like I said, it was seeing a lot of new faces, as well as a lot of great people I’d worked with before,” he continued. 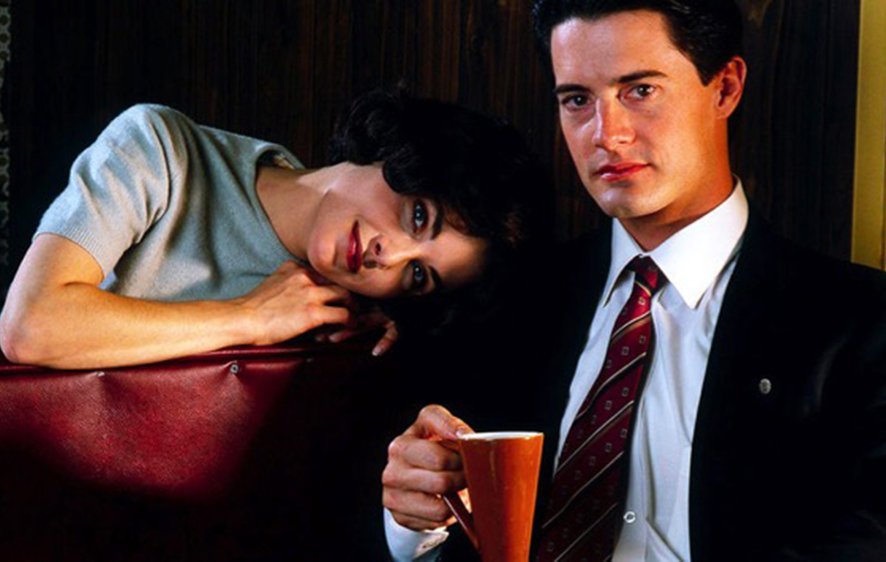 Earlier this week, Sky Ferreira discussed her experiences on the set of the third season of Twin Peaks.

“The whole time, I was thinking, I’m in it. The thing is, I already live [Twin Peaks] in my head—but I wasn’t imagining it this time,” Ferreira said. “I have literally watched everything of Lynch’s at least 20 times, so I know I’m going to have to watch all of [the revival] at least twice. I never watch myself in anything I do—but this is probably the only time I’ll make an exception.”